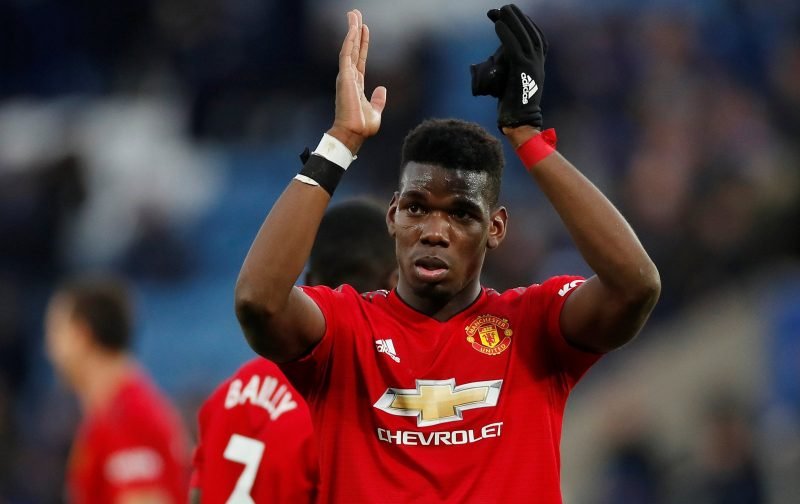 Since Ole Gunnar Solksjaer took over from Jose Mourinho, Pogba’s form has improved dramatically and he’s now looking like the player we expected for such a huge transfer fee.

But, the last forty-eight hours or so have seen speculation start to gather momentum that infers that the player could be heading for La Liga, with Real Madrid.

Today, the news source, the Express, picking up on something in the Spanish media is reporting that if 26-year-old Pogba does have a desire to move to the Spanish giants then Manchester United will ask for the deal to include either Gareth Bale or Toni Kroos in any deal.

Whilst both are more than decent players, here at Vital Manchester United we’re still of the opinion that Pogba’s sale would weaken the Manchester United team at a time when we’re looking to strengthen the squad to close the gap on our near-neighbours, Manchester City.

Manchester United Make The Announcement We’ve All Been Waiting For