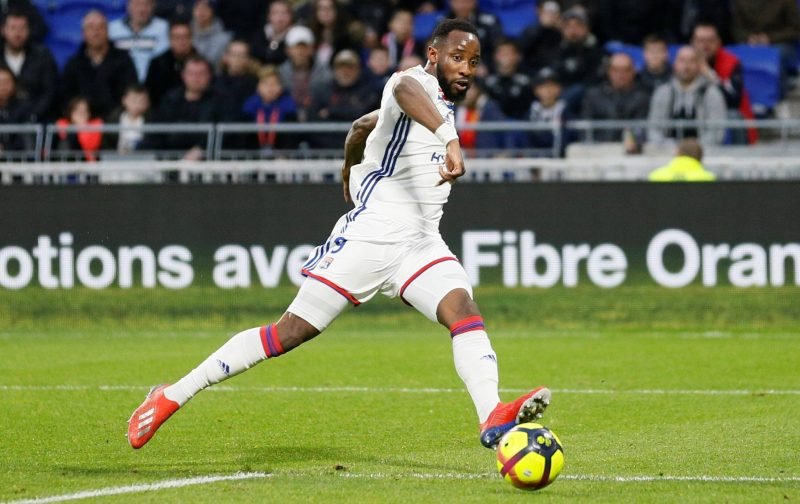 When it comes to transfer speculation as to who Manchester United might sign this summer, there are sure to be names that come into the equation that get a nod of approval.

There are also certain to be names that are not met with a nod of approval but more like a grimace.

However, there’ll also be names mentioned that might give the support the opportunity to stop and ponder whether the club might be taking a calculated risk.

Today, one such name has been placed into the public domain courtesy of the tabloid publication, the Mirror, which is championing the inference that the club, backed by Ole Gunnar Solksjaer, have stepped up their pursuit of the French striker, Moussa Dembele.

Dembele, just 22-years-of-age, is currently on the books of the French club Lyon, however, he could very well be familiar to Manchester United supporters having previously played for Fulham and Celtic.

The youngster proved to be a prolific goal-scorer up in Scotland, but would he be an improvement on what we currently have?

To me, the jury remains out on this one, but I’d be appreciative of your views.

Please feel fee to drop a few words on the subject matter in the comment facility beneath this article.