United In Pole Position To Pull Off a Sensational Transfer Deal 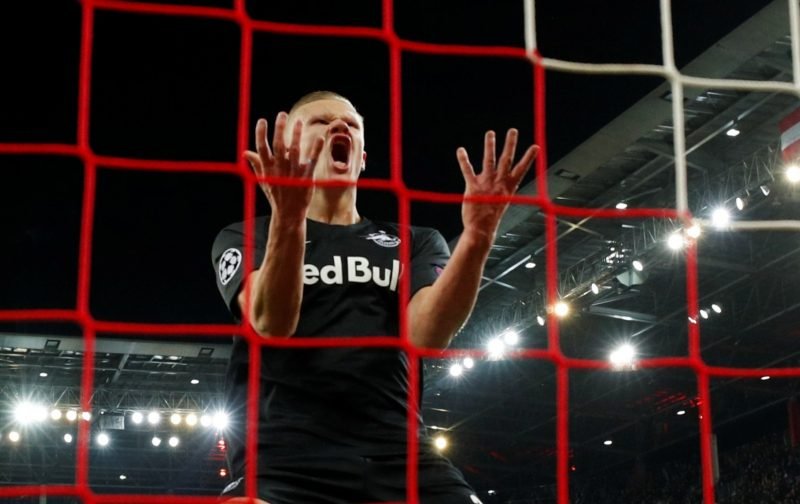 Media speculation regarding the acquisition of a young striker continues to excite Manchester United supporters.

Although Manchester United are already blessed with the services of some fine young strikers in the shape of Marcus Rashford and Mason Greenwood, it appears the club are desperate to add another to the list.

Today, if The Sun has its facts correct, Manchester United supporters could get the best start to the New Year possible with our quoted source implying that his club, Red Bull Salzburg, have confirmed that Manchester United are in pole position to sign the striker with it also being mentioned the lure of a £200,000 a week contract could prove to be the tipping point.

Earlier, I spoke about the clubs’ apparent desperation to add Haaland to the squad and when the speculation first emerged, we used our poll facility to gauge reaction to the potential signing.

The results showed that 89% of those who voted would welcome the player to Old Trafford with just 5% objecting and a further 6% unable to make their minds up.

With January fast approaching could this be a deal that Manchester United pursue to completion?

Stay tuned and we’ll endeavour to keep abreast of the situation.