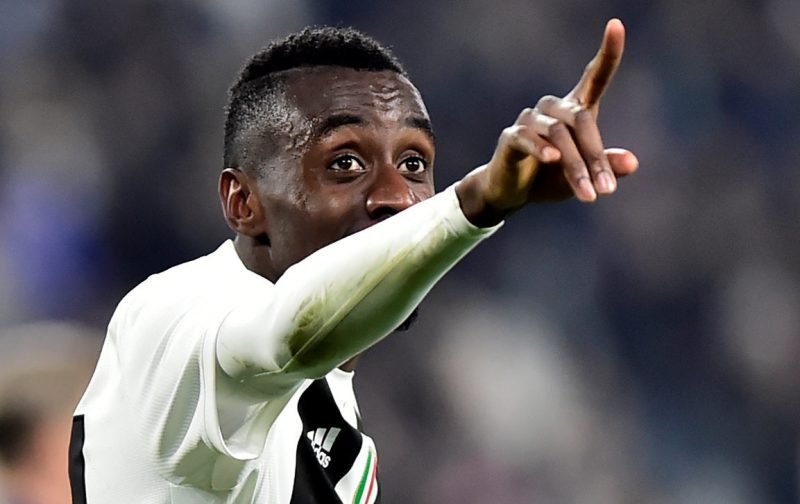 With the quest to bring in some top-notch talent, this summer, in order to enable the club to close the gap on the likes of Manchester City and Liverpool still ongoing, a piece of transfer speculation has caught my eye this morning.

Lurking in the pages of the French media source, le parisien, is the inference that Manchester United are among a trio of clubs interested in signing the French World Cup-winning midfielder Blaise Matuidi, with the other two clubs said to be interested in the Juventus player being Everton and Paris Saint-Germain.

But should we take this piece of speculation seriously?

The reason I ask is that Matuidi is 32-years-of-age and hardly fits the Old Trafford mantra of signing fresh, young talent.

But that isn’t to say I don’t dismiss the possibility of the player coming to our club completely, can you imagine Paul Pogba playing alongside Matuidi in the heart of the Manchester United midfield, it’d be awesome and could provide the spark the club needs.

However, at 32-years-of-age you’d have to ask how long could Matuidi go on for in by far the most competitive league in European football?

As you can see, I’ve mixed thoughts about a possible deal but what are your thoughts on the subject matter?

Can you see Manchester United bucking the current trend and coming to Old Trafford?

Please feel free to leave your viewpoint in the comment facility beneath this article.