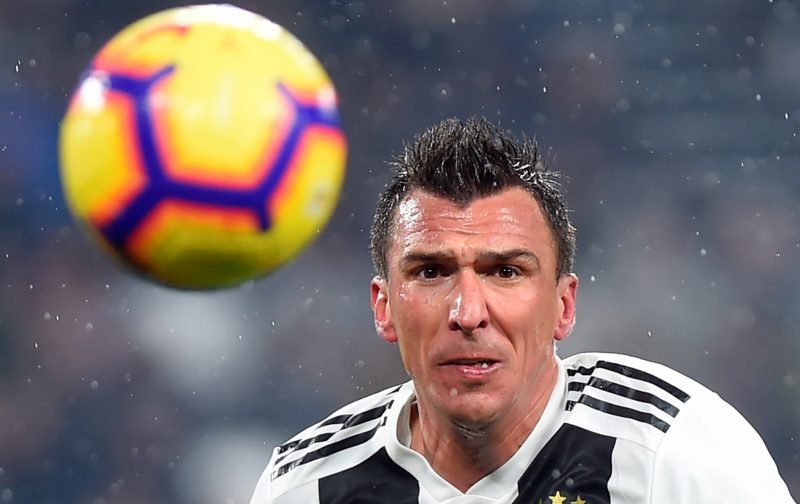 Some things, it would seem, are just destined to happen.

Recently, here on Vital Manchester United, we’ve covered the speculation linking the club with a move for the ageing Croatian striker Mario Mandzukic.

Our initial view united-interest-in-croatian-striker-doesnt-strike-the-right-chords, didn’t offer our approval when it came to getting a deal done whilst our latest article juventus-set-to-offer-united-a-player-exchange-deal-for-united-midfielder, warned against the perils of getting involved in a swap deal that could see our star midfielder leave.

But it does seem, according to fresh speculation in the media today, a deal could be done in January with The Express, implying that officials from Old Trafford have already reached a verbal agreement with the 33-year-old forward regarding a move to Manchester United.

However, if true, there is a sting in the tail with it also being reported that any proposed deal would require Manchester United to cough up a £10 million transfer fee in order to get Juventus to agree to the deal.

At 33-years of age, I’ll repeat, I’m sure Mandzukic has long passed his peak.

Worrying times if you ask me, this lad might have been good but he’s no Zlatan Ibrahimovic when it comes to veteran strikers, you mark my words!