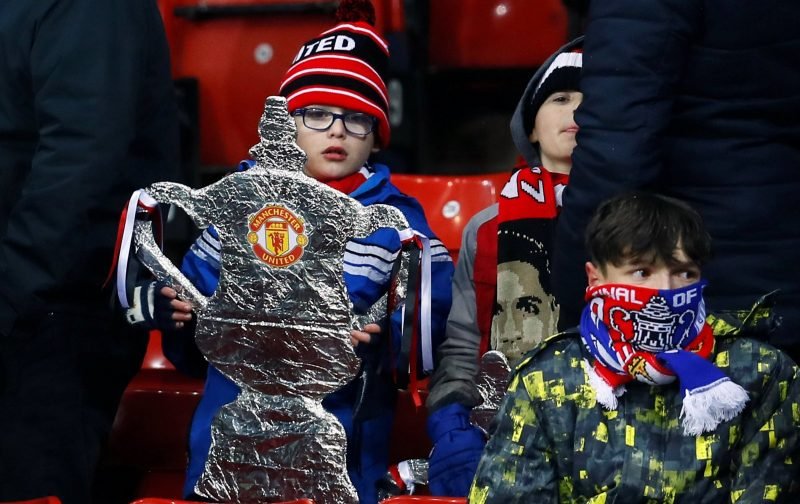 When it comes to silverware, in my opinion, Manchester United’s best hope remains the FA Cup.

Although it would be great to go all the way in the Champions League, it remains a huge ask, whereas our Premier League chances were dashed earlier this season when Jose Mourinho didn’t quite rule the roost.

Tonight, United’s FA Cup ambitions will be given a real test when they face Wolverhampton Wanderers, in a quarter-final tie, at Molineux.

With Wolves looking to play attractive football, it has all the makings of being a real cup thriller.

With the kick-off fast approaching and with the atmosphere starting to build, we are now able to bring you the team-sheets to peruse.

Starting with our hosts, Wolverhampton Wanderers: