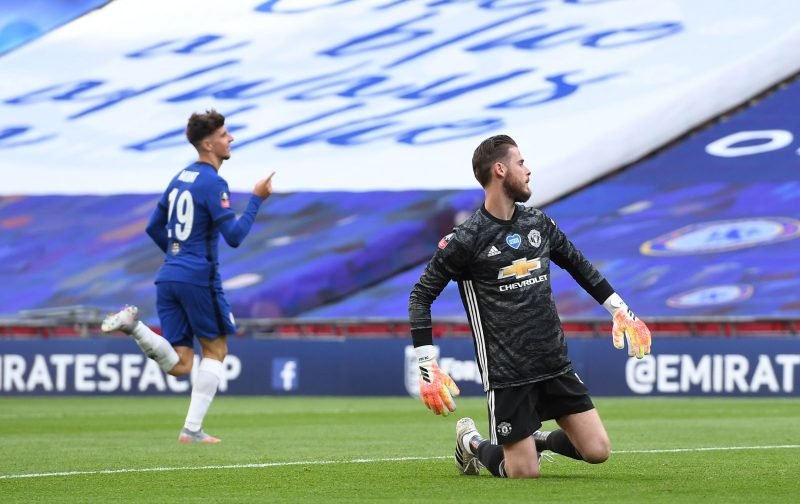 To err is human but to forgive is divine!

Or is enough, enough?

On Sunday, watching Manchester United’s 19-game unbeaten run come to such an abrupt end was hurtful.

Losing 3-1 to Chelsea, a decent side but a side that has, in recent weeks, proven to be defensively fragile, was a bitter pill to swallow.

But to see David de Gea produce such a poor performance littered with errors resulting in the suggestion that he was responsible for all three goals has convinced me that the Spaniard needs removing from the front-line.

Sunday wasn’t the only time that de Gea has been at fault, it seems that in almost every game he makes a crucial error.

Now whether Ole Gunnar Solksjaer is being loyal to de Gea and hoping he plays his way out of this deepening slump is something of a debate.

But, surely the time has come to give serious thought to playing Sergio Romero for the remainder of the season and then taking a serious look at giving the green jersey to Dean Henderson next season.

What are your thoughts on the subject matter?