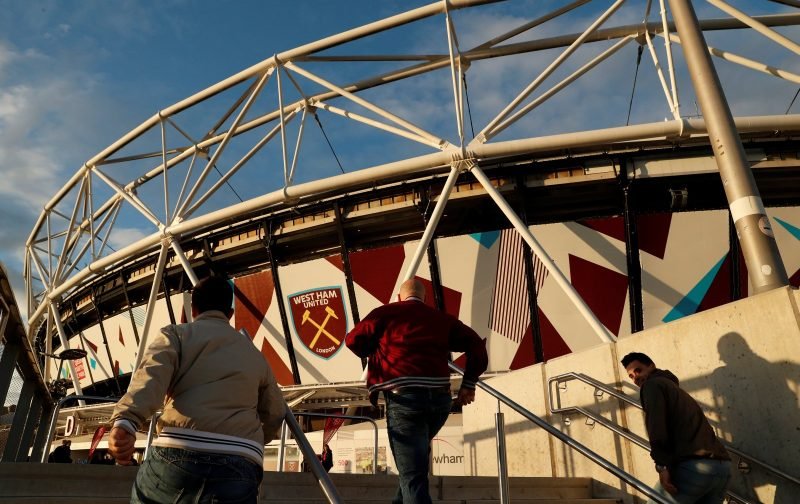 Our mixed form so far this season was typified by the midweek defeat inflicted by Paris Saint-Germain, in the Champions League.

Indeed, with our home for being so poor, it is probably a good thing to be playing this fixture on the road.

But the pressure is surely starting to build on Ole Gunnar Solksjaer.

This season was labelled as the season Manchester United would close the gap on the likes of Liverpool and our neighbours Manchester City.

But has it happened?

Not in my opinion, we seem just as far adrift of the title challengers as we did last season.

For this fixture, West Ham United will be cheered on by 2000 fans, it will be a strange site in a ground that holds more than 50,000. But it is a start as normality tries to return in the face of the COVID-19 pandemic.

With the kick-off fast approaching we are now able to bring you the team-sheets.

🚨 Presenting: your United XI to take on the Hammers! 🚨