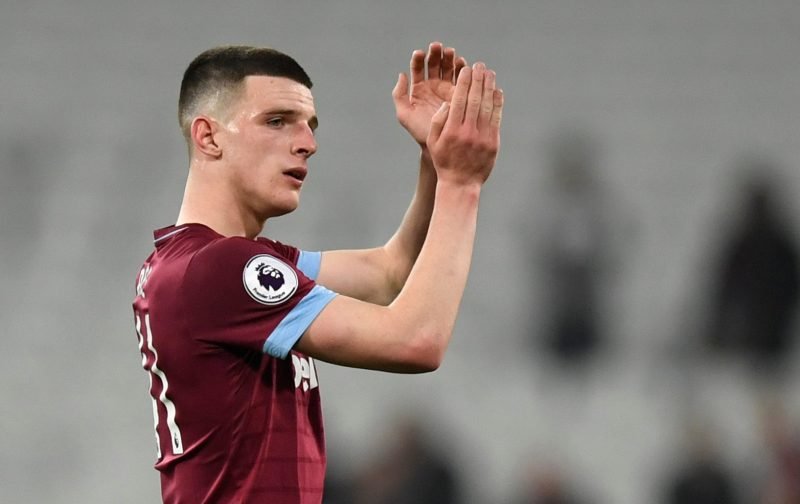 Before Ole Gunnar Solksjaer opted to put pen-to-paper on the contract making him the permanent manager of Manchester United, I’d imagine there were discussions held whereby the Norwegian laid his plans out for the future.

Those plans, no doubt, would have mentioned the recruitment of players that will enable the club to move forward and challenge the likes of Manchester City and Liverpool for the Premier League title.

Now, as is always the case, we can speculate all we like whilst also stating who we would like the club to buy, with everybody having their own views on what is an enthralling subject.

However, one news source, the broadsheet publication, the Times, has it’s won theory on who features prominently when it comes to a summer recruitment programme.

Our referenced source is inferring that Solksjaer is looking to add additional British players to his squad with the following young players getting honourable mentions:-

The three individuals named wouldn’t come cheap but there’s no denying that the three, with ages ranging between 18 and 21, would fit nicely into the Manchester United squad and stand us in good stead for the challenges next season will present.

If that is the case, the biggest challenge could be getting their present clubs to agree to deals.