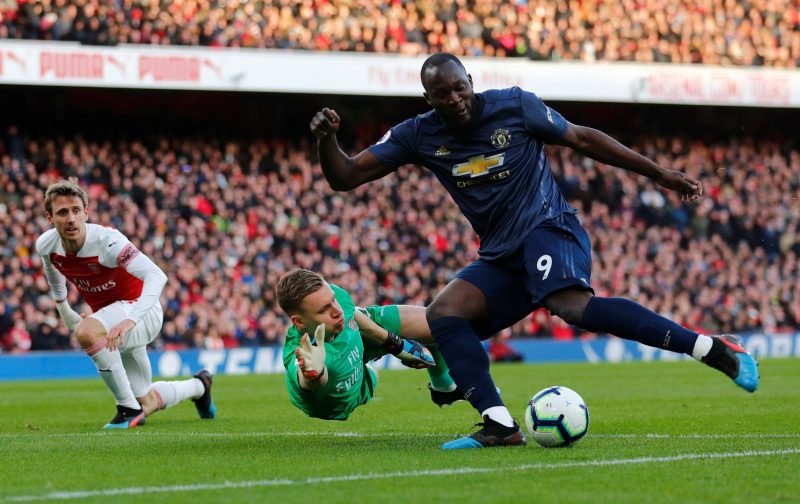 After a splendid first season at Old Trafford, things haven’t gone as well as expected, this season, for the most expensive striker Manchester United, have ever purchased, Romelu Lukaku.

The Belgian international has seen himself in and out of the starting eleven as Ole Gunnar Solksjaer seeks to revive our flagging fortunes.

Speculation, emerging in the media, is suggesting that Lukaku could even be heading for the Old Trafford exit this summer with the latest piece, coming courtesy of the news source, the Metro, picking up on something in the Italian media, inferring that the striker could be bound for a spell in Italian football.

Laying the foundations for such a move, our referenced source carries quotes from Lukaku that read:

“Playing in Serie A is a dream, it would be really a dream.

“I hope to be able to play sooner or later, even if at the moment I am focused on the United.”

Could the sooner or later bit refer to this summer?

The idea that Lukaku could be bound for Serie A is also given further credence with his agent, Federico Pastorello, commenting on his client, also being quoted as having remarked:

“He’s someone who loves to know a different culture, a different football, Pastorello told Sky Sports earlier this month.

But the big question is if Manchester United were to sell Lukaku would they get anything like the £75 million fee they paid Everton?