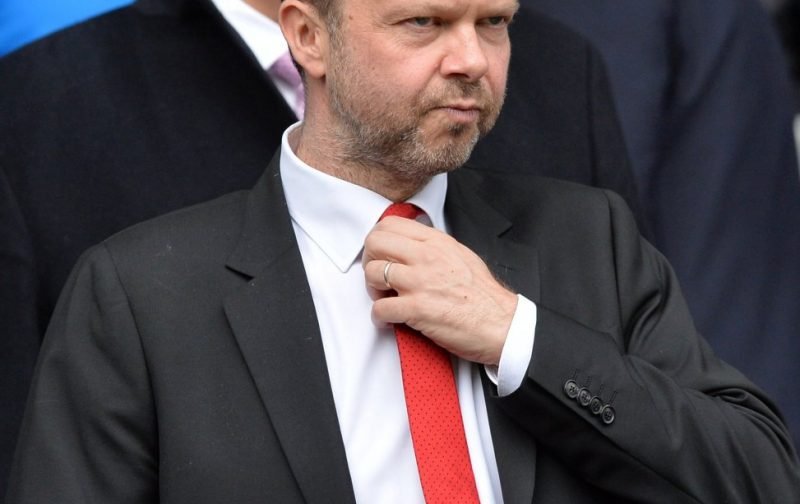 In what was supposed to be a summer transfer window whereby Manchester United were going to be more than active, progress in bringing new talent to Old Trafford has been particularly slow.

So far, the United hierarchy have secured the services of just the one player, Daniel James from Swansea City.

This apparent inactivity is starting to grate with the United support with the following post, on social media,

being a great illustration as to the growing tide of emotional frustration.

But why, so far, have the club been so inactive when all the vibes suggested Ole Gunnar Solksjaer was going to rip apart the current squad and build a new one that could challenge the likes of Manchester City and Liverpool?

Well, we’ve stumbled across two possible reasons, as reported by the media.

The first comes courtesy of the Standard which carries the inference that United’s lack of success, in the transfer market, is due to the club not offering enough cash when it comes to making offers for players.

The second comes courtesy of the Express, which believes the inactivity is down to United’s increasing frustration in finding a buyer for Alexis Sanchez.

Now we accept that Sanchez has been a huge disappointment during his time at Old Trafford and its no secret that the 30-year-old Chilean international is on a huge salary at the club, but surely our financial situation isn’t so tight he has to be sold before we can make a move for others?

Hopefully, the situation will resolve itself in the coming days and instead of talking about the increasing frustration levels we can focus on the growing level of excitement as to how our newly assembled squad will do in the coming season.