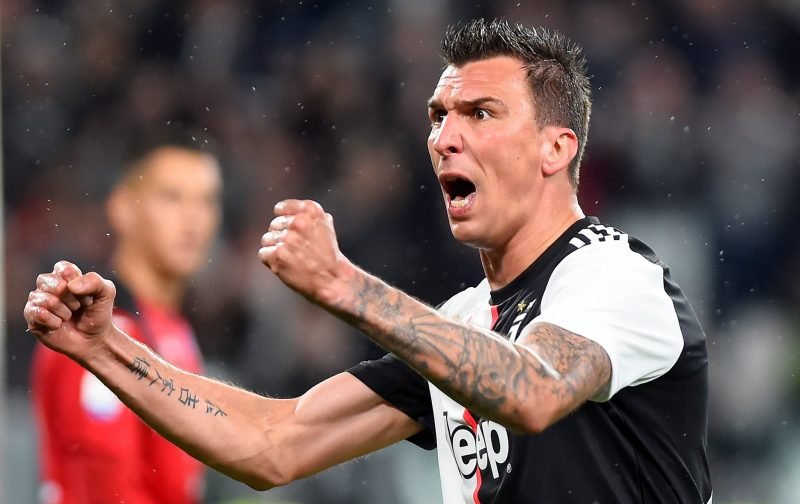 Transfer tittle-tattle, in recent weeks and as reported by this site, has continued to link the Croatia striker, Mario Mandzukic, with a move to Old Trafford.

It is a move, I have to say, that hasn’t filled me with cheer.

Although Mandzukic may have been a classy operative once, at 33-years-of-age the Juventus striker has seen better days.

The last forty-eight hours has, once again, see Mandzukic linked with a move to Old Trafford with The Express implying that the gaffer, Ole Gunnar Solksjaer, was keen to do a short-term deal to bring the player to the club.

But, awakening on this fine Christmas Day, it seems any such plans have, thankfully, been thwarted with The Daily Mail reporting that the Croatian has ended any speculation as to where his future lies by signing on the dotted line to join the Qatari outfit, Al-Duhail.

Hopefully, that’ll be the end of this piece of speculation and we can now focus on other potential Manchester United targets.