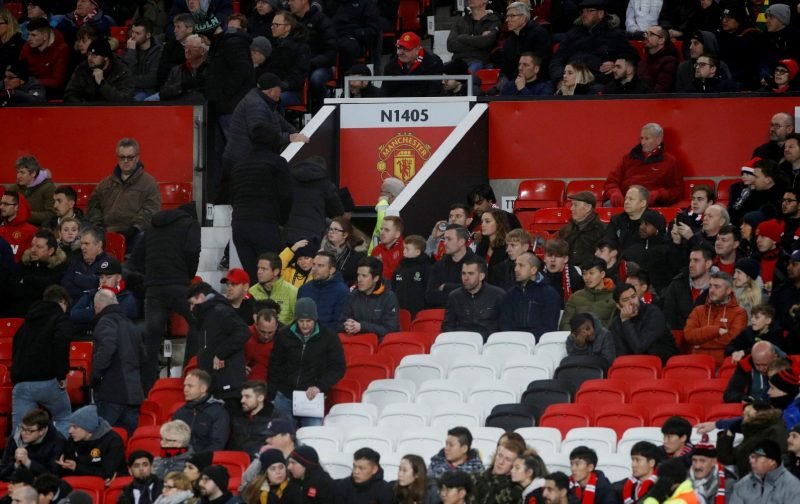 These are not good times to be a Manchester United supporter.

The home defeat, to Burnley in midweek, has seen the multi-stream media go into overdrive when it comes to the direction the club is headed in.

Matters are not helped when the likes of Rio Ferdinand also seem fit to air their negative views and criticise the manner in which the club is going about its business.

Statistics are starting to appear that would seem to indicate that Ole Gunnar Solksjaer’s time at the club could be coming to an end with perhaps the most damning one being that since the Norwegian took over the managerial role on a permanent basis he’s lost more Premier League matches than he’s won.

But is Ole Gunnar Solksjaer the problem or does it lie elsewhere?

Seemingly many United supporters are of the opinion that the problem lies with the owners and The Mirror is suggesting that the support has decided that enough is enough and are preparing to stage a mass walkout during the fixture, at Old Trafford, against Wolverhampton Wanderers on February 1st.

Do You Support A Walk Out Protest Against The Owners v Wolves?

Here at Vital Manchester United, we’d be interested to read your views on the above subject matter in the comment facility beneath this article.