United Striker Shares The Fears We Currently Have 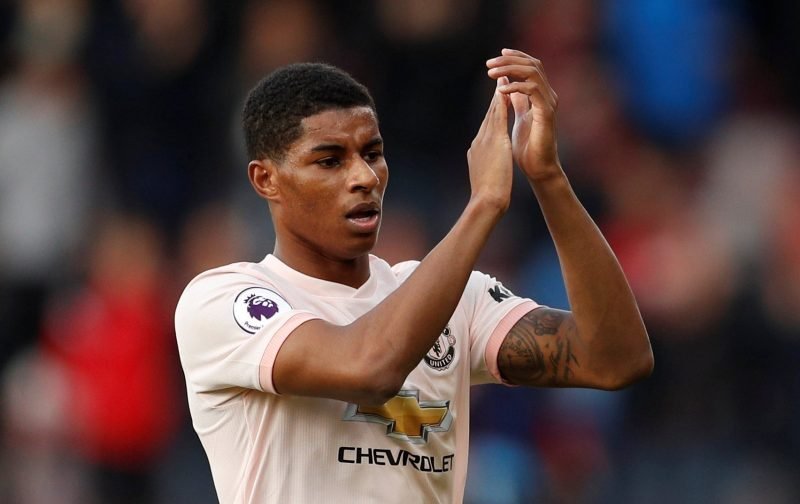 Manchester United’s current predicament, whereby their lack of success on the field has seen the club fail to qualify for the Champions League next season, could have ramifications for the club.

The fact that the club can only offer Europa League football next season, could see several possible targets turn a move to the club down.

But the Europa League could have further ramifications when it comes to our current crop of players.

Today, lurking in the pages of the red-top publication, the Sun, is the inference that Marcus Rashford isn’t prepared to commit his long-term future to the club until he’s convinced they are heading in the right direction.

The 21-year-old, who currently has two years left on his current contract, clearly has the same fears we have, fears that our demise over the past eighteen months isn’t something that can be turned around easily.

To lose somebody of the ability of Rashford, someone who has come through the ranks, would be a cruel blow, therefore, it remains essential that this summer, the club brings in the kind of players who are eager to assist in turning the club around and are not just money orientated.

United Identify The Replacement For A Departing De Gea