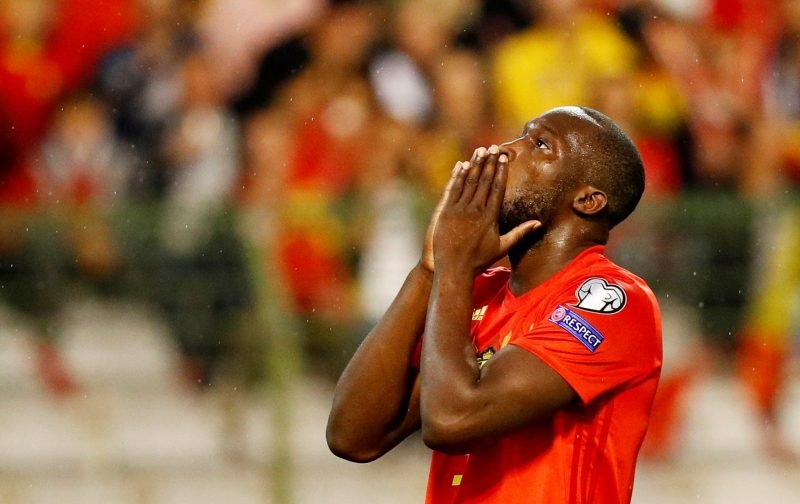 All summer long, here at Vital Manchester United, we’ve mulled over whether Romelu Lukaku would remain at Old Trafford for the coming season, or get his apparent desire to play in Serie A.

Well, on transfer deadline day, it looks very much as if it is the latter.

Reports have broken, and as confirmed by The BBC, that an agreement has been reached, by all parties, that will see the 26-year-old Belgian international join Inter Milan.

After Inter Milan had a derisory offer of £54 million offer rejected by Manchester United, a deal has now been struck that will see Manchester United receive a fee that could, with add-ons, rise to £74 million for the player.

On paper the deal looks to be a good one with Manchester United, basically, getting the fee back they paid Everton for his services some two summers ago.

But, on the pitch, is it a good deal for the club?

The record books show that Lukaku scored 42 goals for the club in 96 matches, a fair return.

However, our view is that Lukaku was far more impressive in his first season than last season.

The player looked to have a stamina problem last season with his muscular physique, although looking impressive, draining his energy.

Also, like we’ve said all along if his heart isn’t 100% at the club then a sale is the only option.

All that remains to be seen now is who, with the closure of the transfer window imminent, Manchester United bring in, if anyone, to fill the gap left by Lukaku.