United Source A Replacement For Pogba 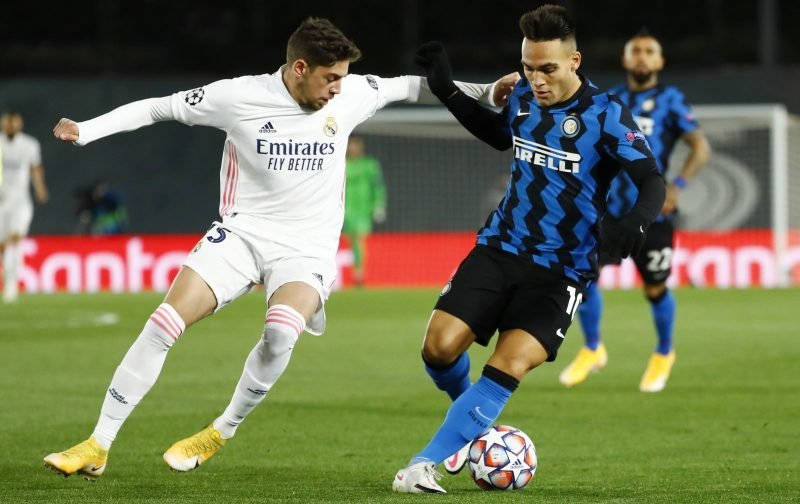 Since the turn of the year, the vibes I have been feeling suggest that the Manchester United midfielder, Paul Pogba, will be remaining at Old Trafford.

However, that has not stopped the media championing the suggestion that the club are still scouring Europe for a possible replacement if the French World Cup winner does decide to move this summer.

Today, courtesy of The Sun, the name of Federico Valverde has been spotlighted as a possible Manchester United recruit.

Valverde, 22-years-of-age, is a Uruguayan international and is currently on the books of Real Madrid and is a player, our source claims, Manchester United have been monitoring for several years.

But, with the continuing uncertainty over the future of Pogba, our source claims that the interest in Valverde is being ramped up.

Although no monetary figures are mentioned, the idea of a player swap deal, with a cash adjustment, is being muted by our quoted source.

I have always championed the suggestion that if a player is not 100 per cent committed to the club then he should be sold, could this summer see Pogba leave and Valverde arrive?

We will just have to wait and see!