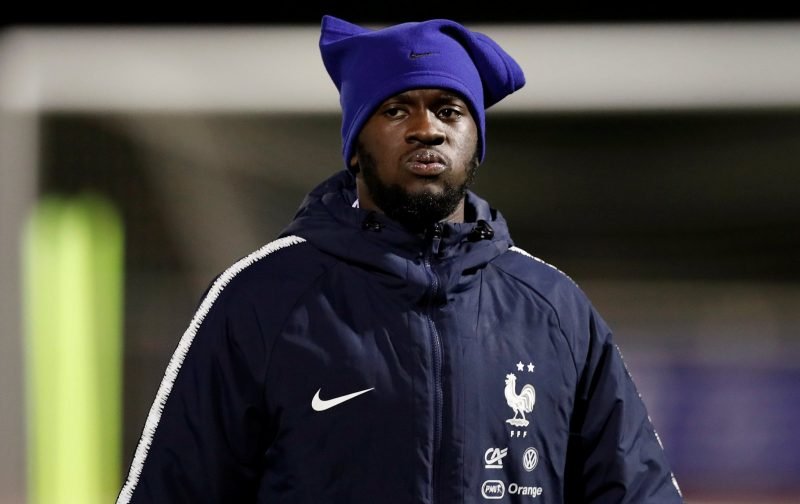 The summer transfer window is still a long way away but transfer speculation continues to provide us with material to keep you all entertained.

Today, Sunday, the media on the continent, as reported by the Italian news source, Calciomercato, are reporting that the French midfielder, Tanguy Ndombele, is attracting interest from several clubs, including Manchester United.

The 22-year-old, currently on the books of the French side, Lyon, is also interesting Juventus, Tottenham Hotspur and Manchester City.

As for a price, our aforementioned source is of the opinion Lyon would want a fee in the region of €75 million for their asset.

However, it is also stressed that Ndombele’s destination could be dictated by the availability of Champions League football next season, making it essential, if Manchester United are to stand a chance of persuading the midfielder to move to Old Trafford, that the club secures a top-four finish.

As is the norm, here at Vital Manchester United, we’ll keep an eye out for any further developments and report back as deemed necessary.