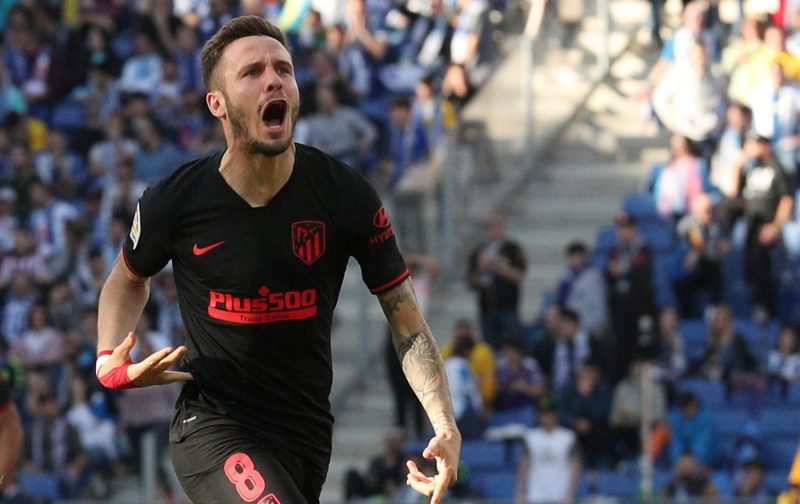 I just love this time of the year.

Transfer speculation, ahead of the summer transfer window opening, starts to ramp up and there are so many pieces of transfer tittle-tattle to keep us all entertained.

One-piece that stands out this morning appears in the Spanish media outlet Mundodeportivo , which champions the suggestion the city of Manchester could be prepared to see a battle-royal when it comes to signing the Spanish international midfielder, Saul Niguez.

Our referenced source is quick to point out that the 25-year-old has yet to sign a new deal at his current club, Atletico Madrid.

As a result, both United and City are said to be interested.

Our view, here at Vital Manchester United, is that Saul Niguez would be a magnificent signing and would give our midfield that piece of added class it needs, especially when it comes to complementing our January transfer window signing, Bruno Fernandes.

However if we are to go head-to-head with Manchester City, could City’s proposed lack of Champions League football work in our favour and would it be necessary, when the 2019 / 2020 season finally gets back underway, for United to attain a top-four finish?

Here at Vital Manchester United, we’ll continue to monitor the situation and report back as deemed necessary.

Meanwhile, please feel free to have your say about this possible signing in the comment facility beneath this article.