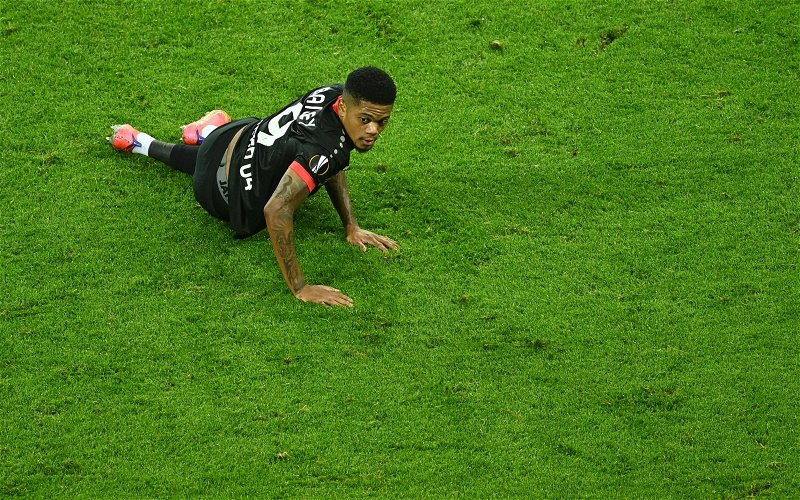 This summer, here at Vital Manchester United, we are expecting the club to strengthen the squad.

Although we fully understand that funds, courtesy of the COVID-19 pandemic, will be limited, United have to strengthen the squad or see themselves fall further behind our neighbours, Manchester City, when it comes to chasing the Premier League title.

According to one media source, Manchester United could be negotiating with Bayer Leverkusen for one or two players.

This morning, The Express is running with the inference that, following a scouting tip-off, United are paying keen attention to Edmond Tapsoba, a 22-year-old Burkina Faso international centre-back who is emerging as a possible star of the future.

But our source The Express is also championing the suggestion that United have made enquiries, with Bayer Leverkusen, regarding the future of their 23-year-old Jamaican forward, Leon Baily.

To me, Bailey would be an exciting acquisition but as for Tapsoda, he is a player who I admit I know not a lot about.

But what are your views on either the possible signing of Leon Baily or Edmond Tapsoda?