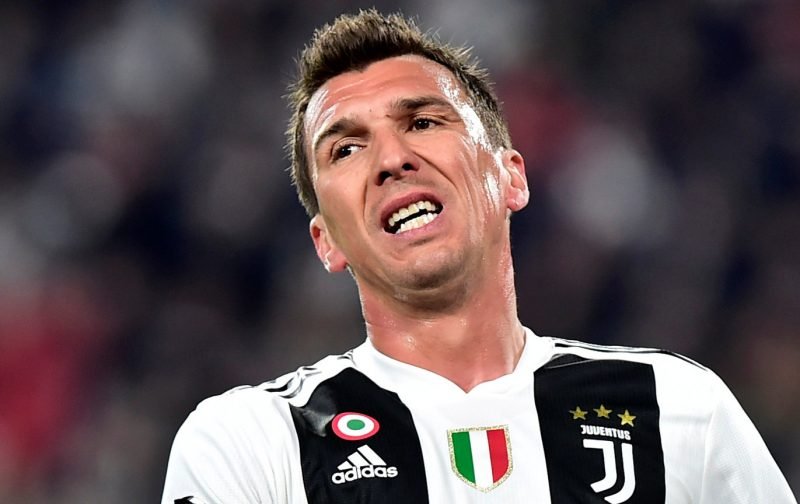 It appears that no matter how much we voice our unease about a deal that looks to be in the pipeline, the transfer of the Croatian striker, Mario Mandzukic, looks set, once the transfer window opens in January, go ahead.

Yesterday, in an article entitled, worrying-times-for-united-supporters-as-verbal-agreement-reached-over-a-deal, we covered how Mandzukic, according to our quoted source had reached a verbal agreement regarding a move to Old Trafford.

We also covered how Juventus would be looking for a £10 million fee for the 33-year-old who, as it stands, cannot get a regular start in the Juventus first-team.

Today, Goal are reporting that the reputed deal has moved a lot closer and that Manchester United are hoping that the Turin based club will accept a 10% reduction on the suggested fee and secure the services of the striker for £9 million.

One can only hope, here at Vital Manchester United, we’ve gauged this one wrongly and that Mandzukic turns out to be a good acquisition, but I doubt it!