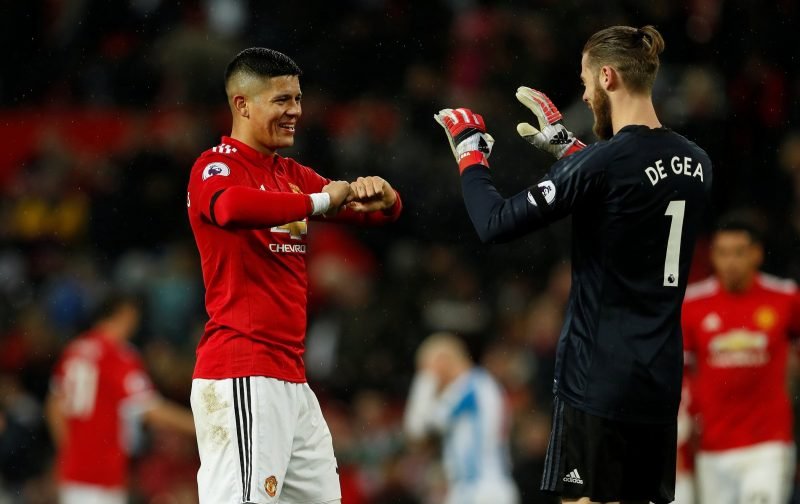 Although Ole Gunnar Solksjaer has yet to be formally confirmed as the permanent manager of Manchester United after his impressive stint as the interim manager, it does only seem to be a matter of time.

Therefore, it comes as no surprise that the Norwegian is having a major say in the revamp of the squad this summer.

Although the transfer window doesn’t open until the summer, regular readers of this site will acknowledge that speculation has been rife as to who Manchester United might be bringing to the squad to challenge the likes of Liverpool and Manchester City for the title next season.

But common-sense dictates that you can’t keep adding to the squad without moving some players on.

Continuing on that theme, the red-top publication, the Daily Star, is reporting that discussions relating to players leaving, between Solksjaer and Ed Woodward have already resulted in the names of three players being placed on a list of players the club would like to get rid of this summer, with the trio being:

Sanchez, as we’re all aware, has disappointed since joining the club from Arsenal, Valencia has been out-of-favour for many a month and Rojo has been conspicuous by his absence.

Therefore, here at Vital Manchester United, we’d have no objection to any of those three leaving.

However, are there any others in the squad you believe should be moved on this summer?

Please feel free to drop their names in the comment facility beneath this article.

United Midfielders Contract Stand-Off Could Result In A Move