United Prepared To Sell Keeper But At A Price 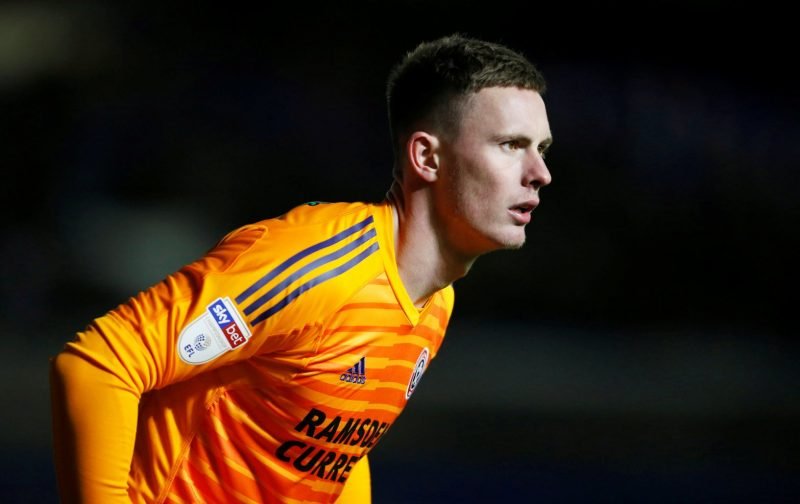 With David de Gea having put pen-to-paper on a mega-deal making the Spaniard one of the highest-paid players at Old Trafford, any fears that the keeper would be leaving the club have surely been vanquished.

But whilst that’s good news for one of our band of keepers it surely spells the end of any chance that another of our keepers, Dean Henderson, can become a regular in the Manchester United first team.

Henderson, still just 22-years-of-age, is currently spending a second successive season on loan at Sheffield United but was unfortunate enough to gift Liverpool the winner in their fixture this weekend, courtesy of a personal error.

However, the former England U21 goalkeeper is highly ranked and with his long-term future in doubt, The Sun, is running an article that any possible suitors for Henderson’s signature, in any transfer, will have to cough up a transfer fee of circa £20 million.

It may seem, to some, a little steep, but I reckon it is the going rate for someone of the calibre of Henderson, it just remains to be seen which clubs match Manchester United’s valuation.