United Misfit Could Be Remaining Where He Is Claim 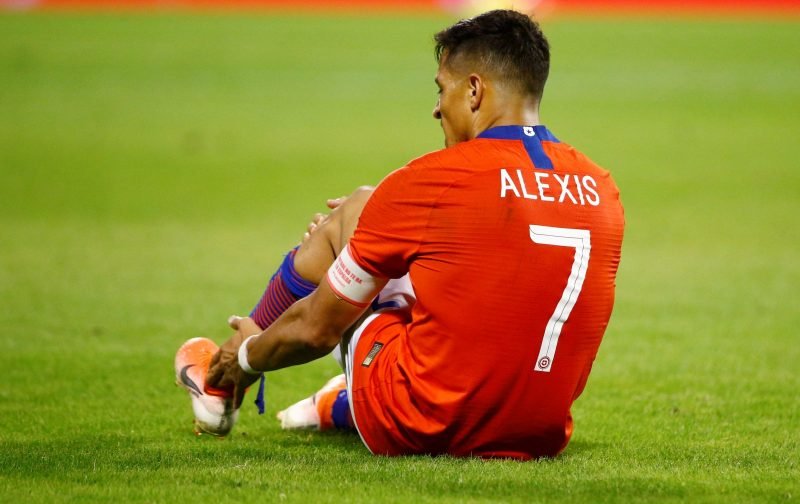 With the season having been elongated thanks to the COVID-19 pandemic, the future of Alexis Sanchez continues to be mulled over.

The Chilean, now 31-years-of-age, will go down in the Old Trafford history books as an enigma.

How can somebody who performed so admirably in an Arsenal shirt be so poor in a Manchester United shirt?

I’d be grateful if anyone could supply the answer.

This season, the striker has been playing for Inter Milan, on a season-long loan deal.

Yesterday, it was being reported by Sky Sports Italia that the Serie A club are keen to hang on to the player and are in talks with the Old Trafford hierarchy about doing a deal.

Personally, I can’t envisage anything other than positive vibes coming from Old Trafford, indeed, I’d be very surprised if Alexis Sanchez features in the plans Ole Gunnar Solksjaer has for the club.

Is it too much to hope for a permanent deal as opposed to a loan extension?