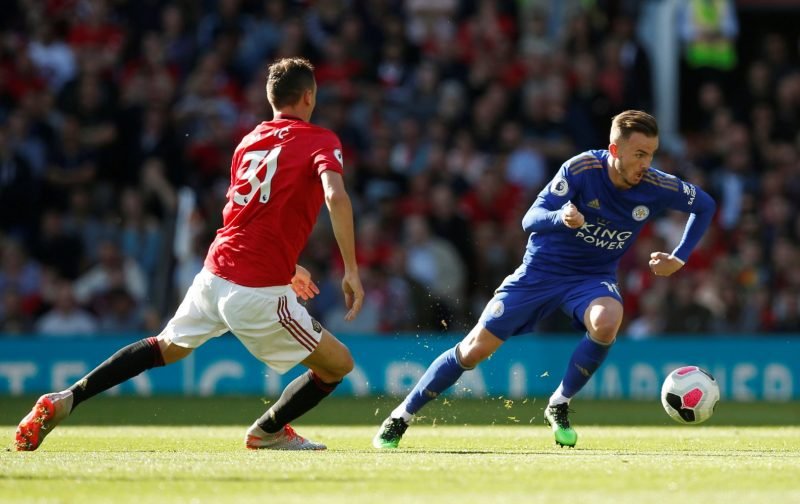 Although he made his first start of the season on Saturday, against Leicester City, you get the feeling that the Manchester United career of Nemanja Matic is fast approaching its end.

The 31-year-old Serbian midfielder, after not being selected for the first four Premier League games of the season, only got a starting place on Saturday courtesy of injuries to other players.

Clearly Ole Gunnar Solksjaer sees Matic as a squad player, somebody who he can call upon if his options become limited.

With Matic now in the last year of his contract, I have to admit I’d be a little surprised if the midfielder was given a new deal.

Instead, I expect Matic to move to pastures new, now whether that’ll be in January or at the end of the season remains to be seen.

But, according to the Italian media and in particular Calciomercato, there are several European clubs who are keen to secure the services of the player with AC Milan, Inter Milan, Juventus and Borussia Dortmund all getting honourable mentions.

Which, if that is the case, could beg you to ask why doesn’t he no longer fit in at Old Trafford?

Your thoughts on the above subject matter would be most appreciated in the comment facility beneath this article.