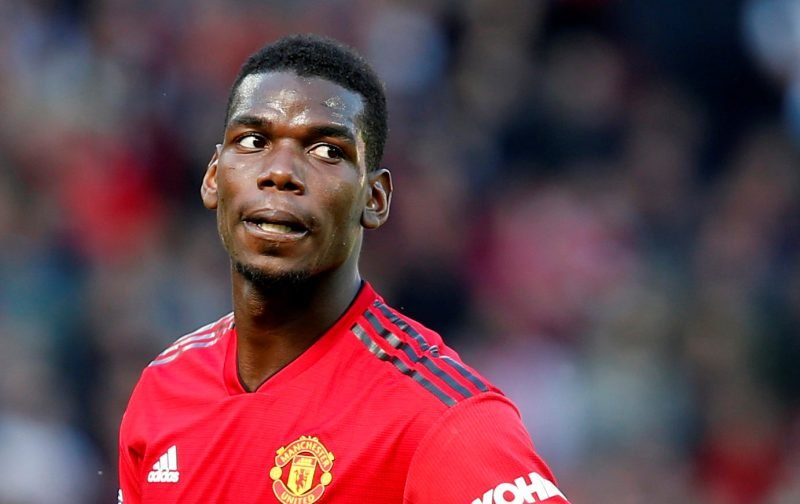 But is it the prelude to that much-anticipated summer exit?

The last time, here at Vital Manchester United, we covered the plethora of speculation relating to the future of Paul Pogba, we came up with a piece of transfer tittle-tattle, now-this-move-would-be-fantastic-news-for-united-supporters that certainly brought a smile to my face.

However, any chances of Neymar being involved in a swap deal with Paris Saint-Germain now appears to be nothing more than wishful thinking.

But the midfielder, as you’d expect with such a high-profile player, continues to generate mainstream media column inches.

The latest two articles we’ve picked up on illustrate the point perfectly.

Lurking in the pages of The Mirror, is the inference that, quite rightly, Manchester United are going to push hard for a deal that suits them, if the 26-year-old is to leave the club.

Our referenced source is inferring that United will require any suitor to pay as much as £150 million of any deal, up front.

Now that’s fighting talk and should deter any club that wishes to buy the player on something akin to a hire-purchase deal.

Elsewhere though, The Sun, carries an insinuation that could be considered a little disturbing.

Seemingly, with the squad having returned for pre-season training, Pogba is in New York training alone.

Now, whilst the media might be keen to push home the inference that this piece of news could be a divisive factor, it’s more likely to be a ploy agreed by the club to allow Pogba to recuperate after the recent spate of international games.

But, I’m probably not the only one who just wants this whole scenario to come to a conclusion, either Pogba stays or he goes, don’t let this drag on until the day the summer transfer window shuts!