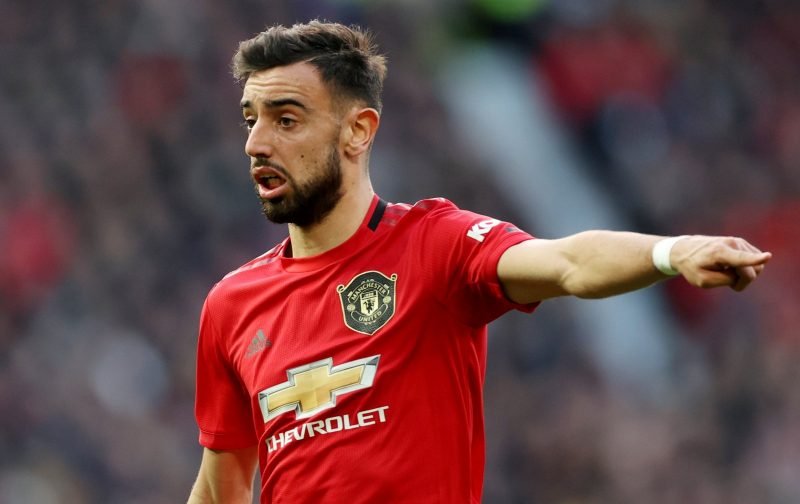 He may only have been at the club since he signed on the dotted line on 29-January, thereby completing a £68 million move, but Bruno Fernandes has already made a huge impact.

The 25-year-old has more than played his part in the club commencing an unbeaten run that has seen them climb back in contention for a Champions League place.

As a result, the Portuguese playmaker has won his first honour at the club after being crowned the Premier League’s Player of the Month for February.

In doing so, Fernandes got the nod ahead of the likes of:

Here at Vital Manchester United, we’re hoping it is the first of many such awards as the midfielder seeks to capitalise on a great start to life in the UK.

Congratulations Bruno from all at Vital Manchester United.