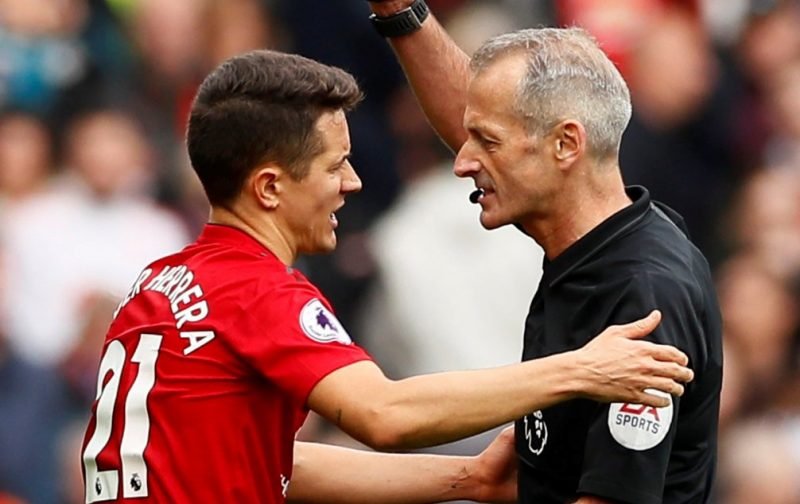 In recent weeks we’ve paid close attention to the future of our Spanish midfielder, Ander Herrera.

Our most recent article Click Here, covered the ongoing situation hereby Herrera was being actively linked with a move to the French club, Paris Saint-Germain.

Today, it is being reported by the red-top publication, the Mirror, that the 29-year-old has indeed agreed on terms with Paris Saint-Germain and will put pen-to-paper on a three-year deal on 1 July.

After failing to agree to a new deal at Old Trafford where it is being reported by our referenced source that the Spaniard wanted a pay-rise that would have elevated him to a £200,000 a week player, Herrera will join Paris Saint-Germain on Bosman deal, a free transfer.

Hopefully, the United support will get a glimpse of Herrera this weekend, in United’s last game of the season, before he embarks on his new adventure.