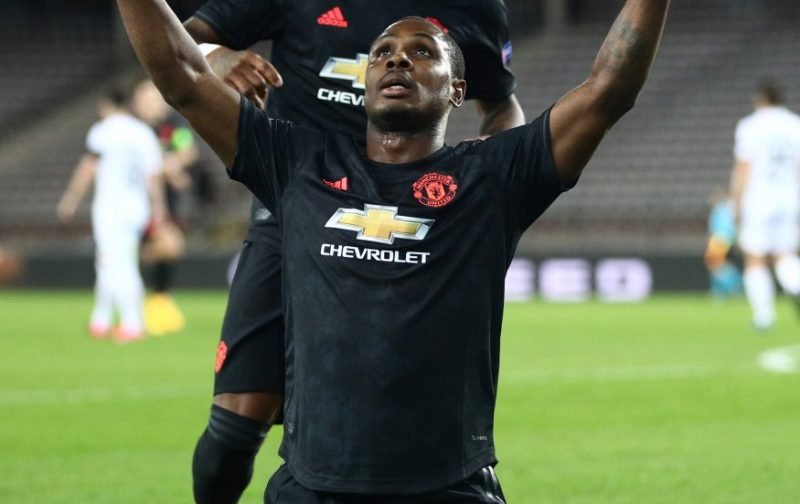 Back in the last few hours of the January transfer deal, a few eyebrows were raised when Manchester United added Odion Ighalo to their squad.

With many expecting the club to bring in a big-name striker, the Old Trafford hierarchy chose to bring in Ighalo, from Shanghai Shenhua, on loan until the end of the season.

Now the deal could have been seen as a gamble or a calculated risk.

After all, Ighalo had already played in the Premier League, with Watford, whilst also showing he had an eye for a goal.

The 30-year-old striker had to wait a time for his chance at the club while he improved his fitness and waited for his opportunity.

But now having made 8 appearances and having found the net on 4 occasions, talk is emerging, as reported by The Manchester Evening News of Manchester United looking to make the transfer a permanent deal.

If that is the case, I have my suspicions that it could impact on any potential signing of a big-name striker in the summer, but given the impact, Ighalo has made would that be a bad thing?

But what are your views on keeping the Nigerian striker?

6 Replies to “United Loan Striker Heading Towards A Permanent Deal”