United Linked With The Acquisition Of A World Class Striker 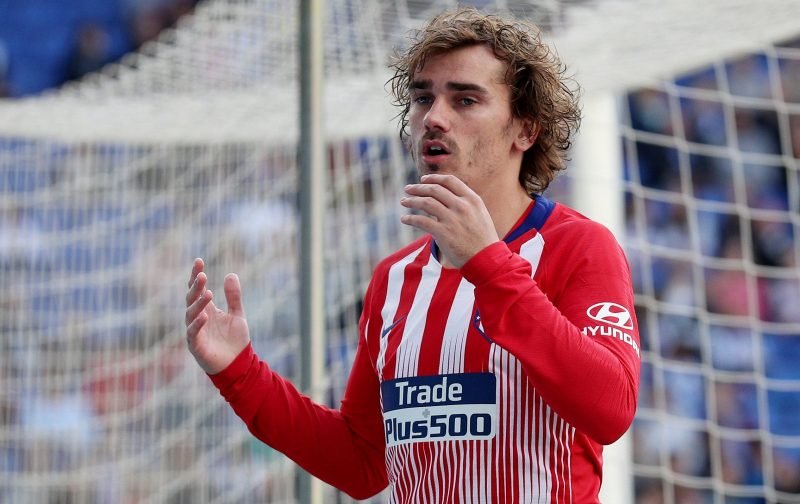 If Manchester United are to become a force in English football again, it is essential that the correct signings are made this summer.

Whilst all the talk is of Ole Gunnar Solksjaer looking to bring in some talented youngsters, obviously believing their hunger will be an asset, it’s interesting to come across a piece of transfer gossip in the news vehicle, the Independent
this morning which suggests that United are looking at bringing a world-class striker to the club, with the striker in question being none other than Antoine Griezmann.

Griezmann, now 28-years-of-age, is set to leave Atletico Madrid this summer and the early indications were that the talented striker was set to become the latest addition to the talented Barcelona squad.

However, our aforementioned source is implying that the reported move to Barcelona is in the balance and United are looking to capitalise on the uncertainty.

Signing Griezmann would be a major coup for Manchester United this summer, he’d bring some much-needed added guile to our front-line and would be capable of scoring 20+ goals in a season.

But and it is a big but, would Griezmann be prepared to join a club that are not able to offer him Champions League football next season?

I feel that could be a crucial factor in the Frenchman coming to a decision.