United Linked With A Move For Yet Another Centre-Back 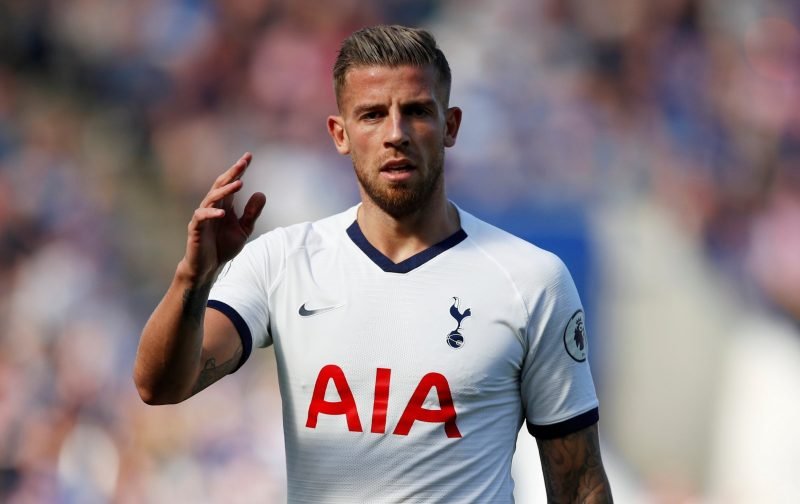 But that doesn’t appear to be the case.

According to Inside Football, Manchester United are being linked with a move for Toby Alderweireld.

Alderweireld, 30-years-of-age, is currently on the books of Tottenham Hotspur but the Belgian international defender isn’t keen to sign a new contract with his current deal set to expire at the end of the season.

With that being the case, Tottenham Hotspur would, more than likely, be willing to sell the defender, in the January transfer window, to ensure they don’t lose the player for free, in the summer.

But, our question to you, relates to our opening gambit – do Manchester United really need to spend funds on another central defender?

Your answers would be greatly appreciated, please feel free to use the comment facility beneath this article.