United Linked With A Huge Move For Two German Internationals 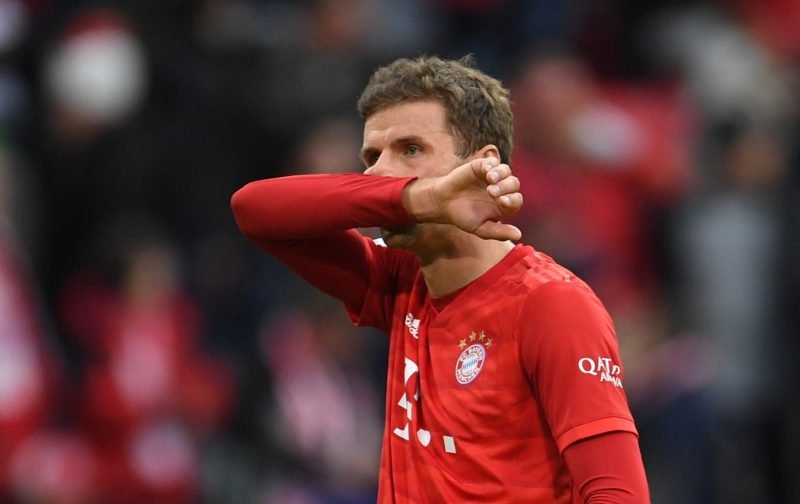 This seasons’ struggles were temporarily put on hold by the big win, at Carrow Road, against Norwich City at the weekend.

However, it still remains blatantly obvious that the first-team squad requires strengthening if the club is to close the gap that exists between ourselves and the likes of Liverpool and Manchester City.

Naturally, with the January transfer window fast approaching, transfer speculation is set to ramp up.

In the last twenty-four hours, speculation has emerged, courtesy of The Daily Mirror, that Manchester United are looking towards the Bundesliga with a view to bringing two of it’s stars to Old Trafford.

Our referenced source is reporting that our executive vice-chairman, Ed Woodward, has agreed a huge £125 million deal that would bring the Bayern Munich striker, Thomas Muller, to the club along with Bayer Leverkusen’s young midfielder, Kai Havertz.

On paper, it seems a good deal, although I, personally, have reservations about investing in Muller with the striker being 30-years-of-age.

But is this piece of speculation built on solid foundations?

Perhaps not as solid as we’d like to think with our source, The Daily Mirror, in another article, reporting that Bayern Munich bosses have negated any talk of Muller leaving the club.

I guess, come the opening of the January transfer window, we’ll find out if this speculation is more than just that.