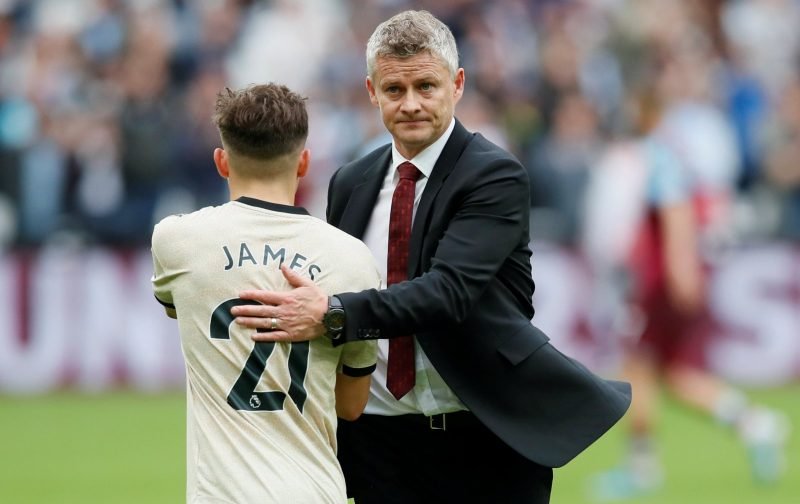 These are sad times.

Yesterday will, in the history books, go down as a bad day, what with Thomas Cook going bust and Manchester United providing, at West Ham, the kind of performance that shows we are as far as ever, despite a minor summer transfer splurge, from being a match for the likes of Liverpool and Manchester City at the summit of the Premier League.

Just six games into the 2019 / 2020 season and we’re already a massive 10 points behind the leaders, Liverpool. It’s an enormous amount when you consider that from those 6 games, we’ve amassed a miserly 8 points.

But it wasn’t just the defeat that hurt, it was the manner in which we slipped to defeat against a West Ham United side who, normally, we’d consider a team we should beat.

But, with the pressure on his position as manager of the club growing, Ole Gunnar Solksjaer, speaking to the media after the defeat, tried to put a brave face on the current position, remarking, as reported by The BBC:

“I’ve said many times that there will be highs and lows.

“Today we just have to accept we got no points. I’m disappointed we didn’t win today, but apart from that I’m being very positive.”

Really, the performance at the London Stadium was similar to the dross we experienced in the last few matches of last season, so where did it go wrong yesterday?

“We just didn’t have the quality when we had those big moments.

“In the Premier League if you don’t take them you won’t get any points. It tipped in their favour and we just have to accept that.”

United not having the quality, that’s an apt summary of just how far we’ve fallen.

But finally, earlier I mentioned the collapse of Thomas Cook, a collapse that will see the media focus on those who have lost their holidays, my thoughts, as an aviation worker, goes to all those poor souls who find themselves out of a job, booking another holiday is far easier than getting another job in an industry that has seen, in the past couple of years, several airlines go under.