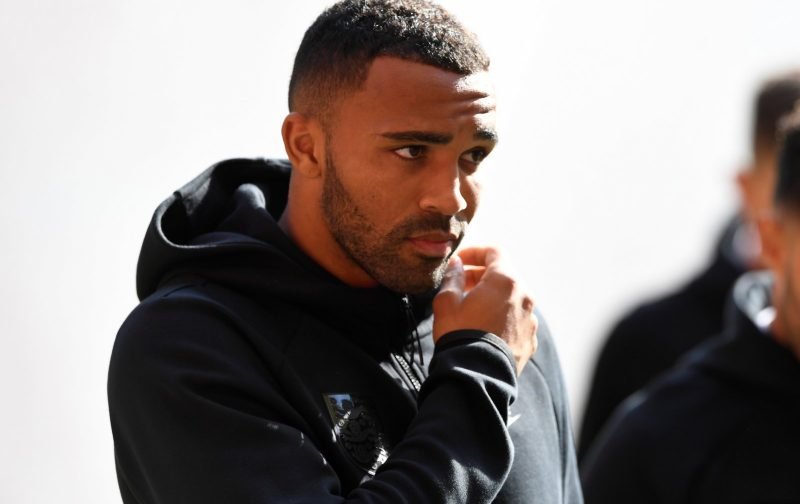 Although the transfer window remains closed until January, it’s interesting to see which players Manchester United are being linked to as possible acquisitions.

Over the last forty-eight hours, two separate pieces of speculation have seen Manchester United linked with a striker currently plying his trade in the Premier League.

On Tuesday, ESPN, Were championing the suggestion and today, The Sun, has latched on to the same inference.

But who is the player in question?

According to both quoted sources, Manchester United are expressing an interest in the AFC Bournemouth striker, Callum Wilson.

The 27-year-old has started the 2019 / 2020 season well scoring three goals in his last two games and it is fair to say he always looks a threat.

But the question I keep asking myself is, is he any better than the strikers we currently have on our books?

I’d suggest no but what are your thoughts on this particular piece of transfer speculation?