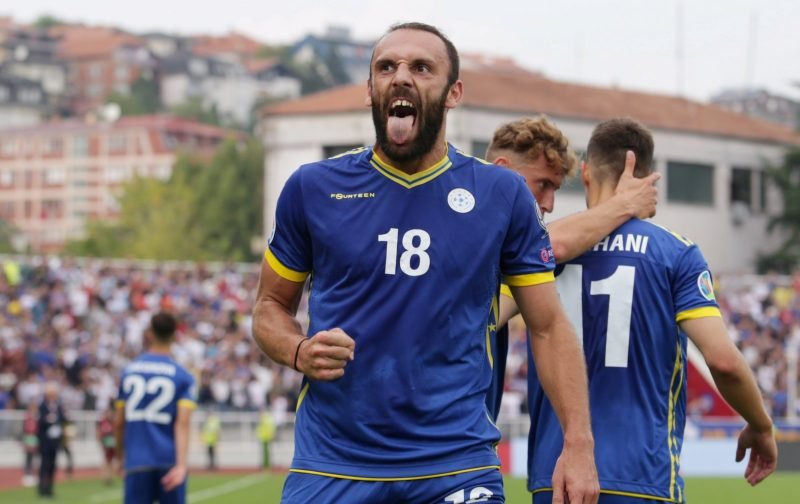 Although the January transfer window doesn’t open for another couple of months, it doesn’t stop transfer speculation, relating to Manchester United, appearing in the media.

Although the clubs’ current mantra sees the influx of young British players United interested in Maddison and Sancho, being the priority, it hasn’t seen the end of Manchester United’s apparent interest in those who ply their trade on the European mainland.

Our source is championing the inference that the scouts were there to run the rule of the 25-year-old Kosovan striker, Vedat Muriqi.

Muriqi is currently on the books of Fenerbahce and, to most, would seem to be an unlikely target.

But, if the price was right, could Muriqi be a surprise signing in either the January transfer window or next summer.

Your views on the above would be greatly appreciated in the comment facility beneath this article.