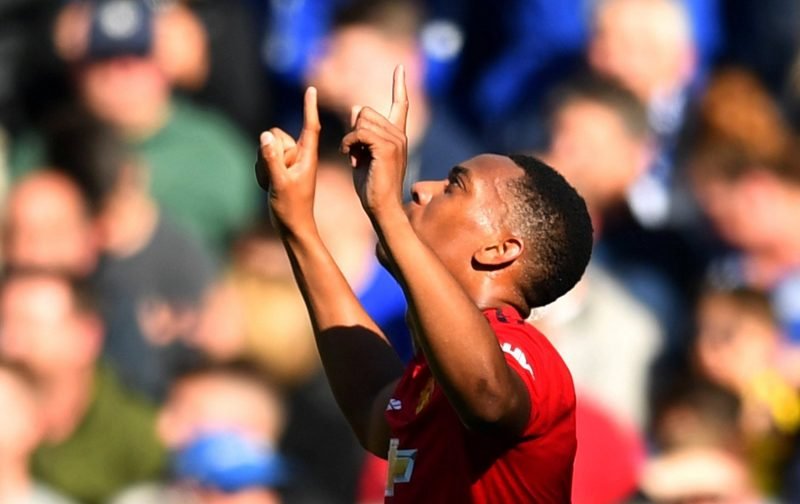 The extraordinary events of Wednesday night, where Manchester United defied all expectations to become the first team to come back from a 2-0 home deficit to reach the last eight of the Champions League, will stay with us for a long time.

The fact that the victory was achieved with ten of the first-team squad absent through injury or suspension and that the winning goal came courtesy of a disputed penalty, awarded by the VAR team, only served to add to the evenings’ drama.

This Sunday, Manchester United have a crucial Premier League fixture to play when they travel to North London, to take on a huge rival for a top-four finish, Arsenal.

Ole Gunnar Solksjaer has done marvelously well to remain unbeaten, in the Premier League, since taking over from Jose Mourinho but it is essential that the Norwegian keeps that record intact.

Thankfully, the injury woes that so affected the eighteen chosen for the squad for the marvelous win over Paris Saint-Germain, a fixture that saw five teenagers sat on the Manchester United bench, have alleviated slightly.

At his pre-match press conference ahead of the trip to the Emirates Stadium, and as reported by the BBC, Solksjaer confirmed that Anthony Martial is now fit enough for consideration with the Frenchman set to return after missing five games courtesy of a groin injury.

Also available are Paul Pogba and Eric Bailly, the former was suspended on Wednesday night whilst the latter is available despite limping off in the first forty-five minutes at the Parc des Princes stadium.

Furthermore, Solksjaer added that there is a chance that two more of the regular starting eleven, Ander Herrera and Nemanja Matic, who have been troubled by hamstring and groin problems respectively, could also return.

Things are definitely looking up on the injury front, let’s hope the trend continues.