United Identify The Replacement For A Departing De Gea 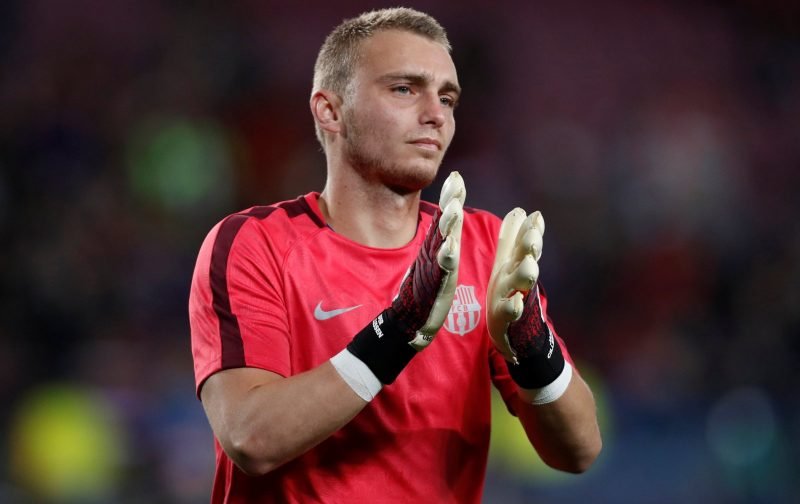 This summer, once again, speculation will continue to gather momentum when it comes to the future of the Manchester United goalkeeper, David de Gea.

The Spanish international had a ropey final third of the season with some error-strewn performances, perhaps as a result of the mounting speculation linking the player with a move away from Old Trafford.

If, as many suspect, de Gea might be on the verge of leaving, it appears that a ready-made replacement could be on his way.

Although many supporters would like to see Sergio Romero given the opportunity to shine, the news source, the Daily Record, is of the impression that United could very well turn to Barcelona with a view to bringing the Dutch goalkeeper, Jasper Cillessen, to the club.

Cillessen, now 30-years-of-age, has expressed a desire to leave the Nou Camp after becoming disillusioned at being behind Marc-Andre ter Stegen in the pecking order.

As for a fee, Barcelona are said to want €25 million up front and a few add-ons depending on how the keeper performs for United.

To me, if de Gea is set to leave, Cillessen would be the ideal replacement, although whether he could match the deeds of de Gea would remain to be seen.

But what are your feelings on the Dutchman stepping into the boots of the Spaniard?

United Interested In Fulham Youngster But Is It The Right Target?