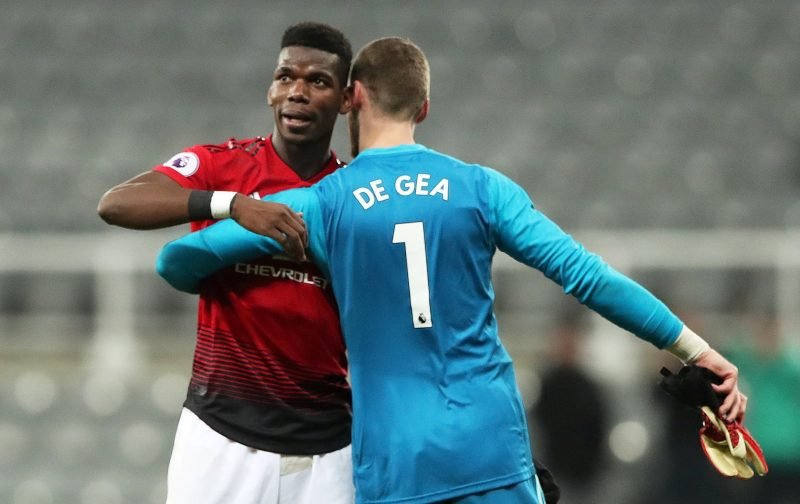 With Manchester United’s participation in the Champions League resting on a knife-edge, with the side currently sitting in sixth place and needing a strong finish to the season to guarantee Champions League football for next season, something interesting appeared in the media yesterday.

According to the Times, the possibility that there may be no Champions League football, at Old Trafford, next season is resulting in two of our top performers almost holding the club to ransom when it comes to new contracts.

Our referenced source is reporting that David de Gea and Paul Pogba, both of whom have been linked, by the media, with moves away from the club, are demanding huge pay rises to possibly compensate for the lack of being involved in Europe’s Premier European competition.

If that is the case, to me it borders on the despicable. Both are paid, per week, more than the average working man earns in several years, such greed only serves to widen the gap between the support and the players they worship.

If I was part of the Manchester United hierarchy, I’d be tempted to flog the pair of them, how about you?

Please feel free to leave your opinions on the subject matter in the comment facility beneath this article.