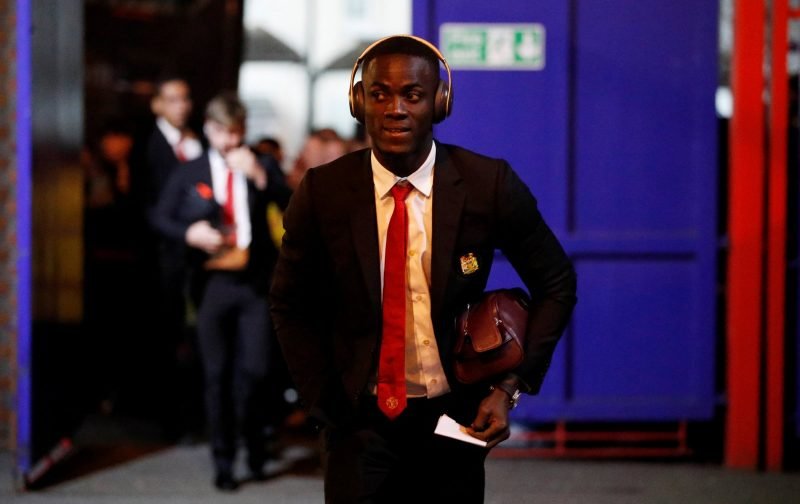 At a time whereby Manchester United, if you believe all the transfer speculation emanating from the mainstream media, are desperately looking to recruit a world-class centre-back, the strange quirkiness’ that envelops our game has produced a piece of tittle-tattle that has made me smile.

According to the red-top publication, the Sun, one of the very same defenders many consider to be not good enough for Manchester United, despite the huge financial outlay to secure his services, is wanted by one of Europe’s top clubs.

According to our referenced source, Eric Bailly, who has made just 13 starts for Manchester United in all competitions this season, is wanted by Real Madrid.

Seemingly, the Real Madrid boss, Zinedine Zidane, is a fan of the player that Manchester United plucked from La Liga.

Although Bailly has fifteen months left on his contract, our quoted source infers that there are no plans to discuss a contract extension.

If that is the case, would it be considered churlish to perhaps offer Bailly as part of a deal to bring Raphael Varane to Old Trafford?