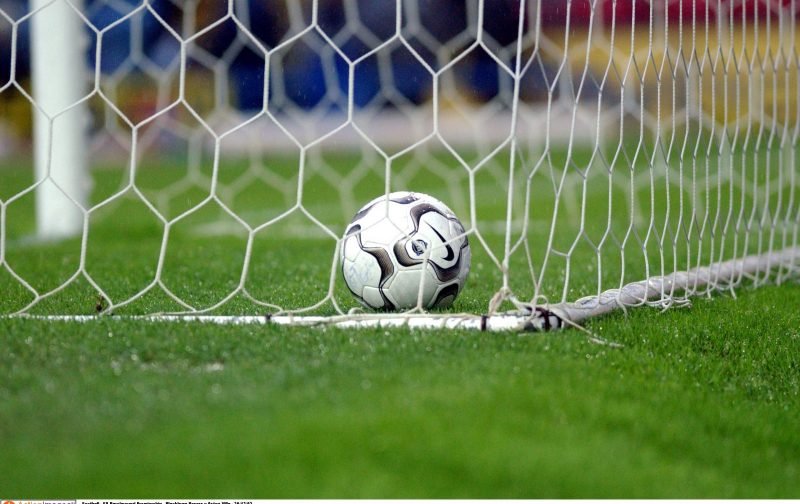 It was on this very day 55 years ago, 23 September 1964, David Herd achieved a unique hat-trick for Manchester United.

United were in Sweden to play Djurgardens IF in the First Round of the Inter-Cities Fairs Cup. It was United’s first participation in the competition and a goal from Herd helped United to a 1-1 draw. Herd’s goal meant he became the first Manchester United player to score in all three of Europe’s main competitions (European Cup, European Cup Winners’ Cup and the Inter-Cities Fairs Cup).

David joined us from Arsenal on 19 August 1961 and scored 145 goals in 265 appearances (including one substitute appearance) for United, an average of 0.54 goals per game which is an excellent strike rate.

I rate David as an 8/10 in terms of players who have played for both us and Arsenal. Can you name any other United-Arsenal players and what score out of 10 do you give them in the red of United?

Just name one player please so as others also have an opportunity to comment.

He scored his first goal against Jim Montgomery who then had to be taken off after being injured, his second was scored against winger George Herd who also went off with an injury and he was replaced in nets by centre half Charlie Hurley who David bagged two against. Only one substitute was permitted at the time.