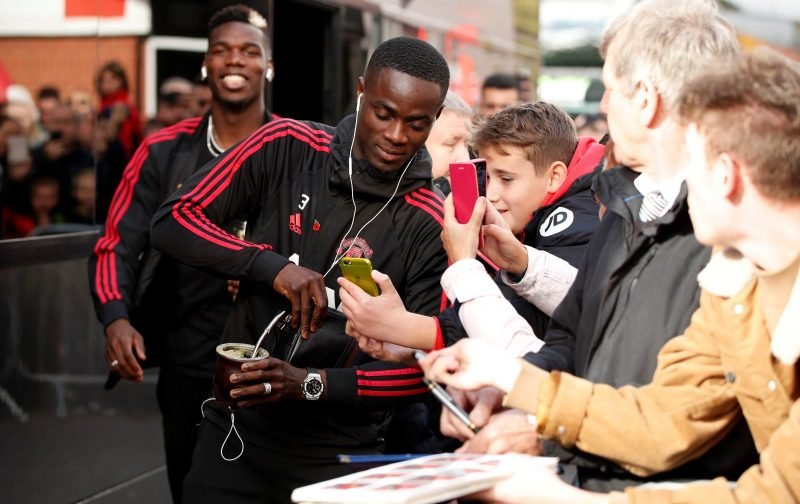 One of the casualties of what is looking to be a major squad overhaul this summer could well be our centre-back, Eric Bailly.

Bailly arrived at Old Trafford, from Villarreal, for a fee of £30 million and was the first signing made by Jose Mourinho.

However, this season, the Ivory Coast international has made just eleven Premier League appearances.

But, if this summer is to see the 25-year-old moved on, a suggested destination may very well raise a few eyebrows.

According to the news source, the Daily Mail, Bailly could be headed to the Emirates Stadium.

Our referenced source is inferring that the Arsenal boss, Unai Emery, is keen to stiffen up a defence that has conceded 46 goals in the Premier League this season.

More importantly, the Spaniard is of the belief that he can pick up Bailly for a knockdown price.

Quite how low Arsenal believe Manchester United will drop the price for Bailly remains to be seen but if our intentions of becoming a major force in European football are sincere, Bailly is the kind of player, in my opinion, that needs replacing.

Crisis At Old Trafford? What Crisis?