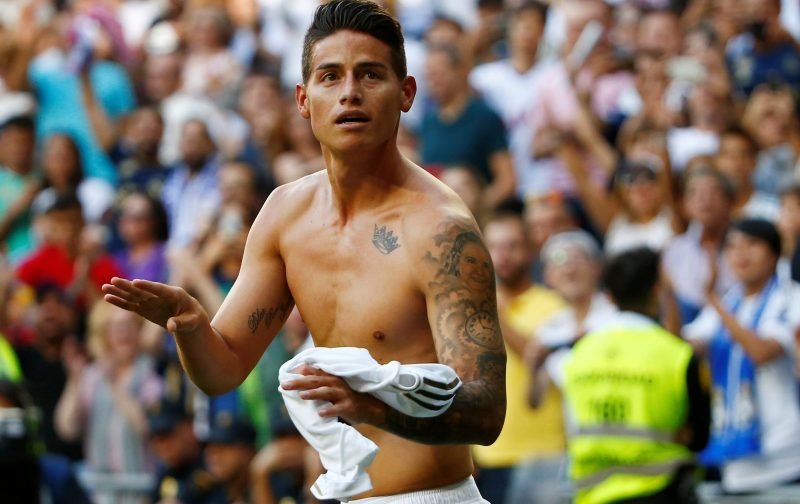 The last twenty-four hours have seen Manchester United linked with the acquisition of an attacking midfielder who has operated, for many years, at the highest level.

However, the latest piece of speculation we’ve stumbled upon suggests any such deal may have a sting in its tail!

According to The Metro, Manchester United are interested in the Colombian player, James Rodriguez.

The 28-year-old is currently on the books of Real Madrid and our quoted source is championing the inference that the Spanish giants would be perfectly willing to let Rodriguez move to Old Trafford on one condition, with the sting in the tail being that they’d like our French midfielder, Paul Pogba in part-exchange.

My opinion is that it shouldn’t be a deal we agree to, but is that a view you concur with?

Would you swap 26-year-old Pogba for 28-year-old Rodriguez?

Would You Sanction A Swap Deal Involving James Rodriguez And Paul Pogba? 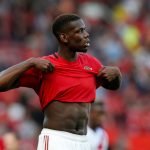 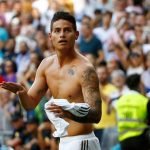 Please feel free to drop your opinion, on this subject matter, into the comment facility beneath this article.