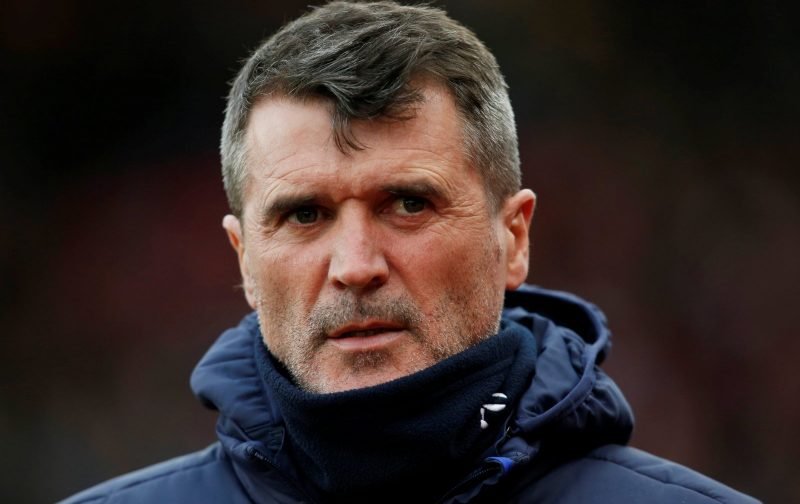 Okay, I admit I don’t usually pay much attention to what the TV pundits have to say about a United performance, but after the defeat away to West Ham United, I made an exception.

Stunned by the ineptness of what I’d witnessed, I wanted to know what the likes of Roy Keane and Jose Mourinho had to say about our club.

What they said I couldn’t disagree with.

Roy Keane, who has never been the type of person who has shied away from telling the truth, hit the nail firmly on the head when he remarked, as reported by the The BBC:

“I don’t know where to start.

“I knew they weren’t in a great place. You can lose a game of football but everything about United was lacklustre.

“No quality. A lack of desire. A lack of leaders. A lack of characters. It’s a long way back and it’s scary just how far they have fallen.”

A stark realisation and one we can’t, at the moment, disagree with.

Turning to Jose Mourinho, our former manager was quick to add, as reported by the same source,

“We were bad last season, but I do not see any improvements, even with three new players.

“I like these three players and they are bringing some good quality, but the team I don’t like at all. I’m not surprised by the result and I don’t think Ole can take any positives from the game.”

Now I’d like to lay into Mourinho as I believe that he played his part in what appears to be a downward spiral, but would it do any good, no!

Instead, we need to look at how we can stop the rot and turn our fine club around before we become a laughing stock!