Times Change, But Whether They’re For The Better I’m Never Quite Sure! 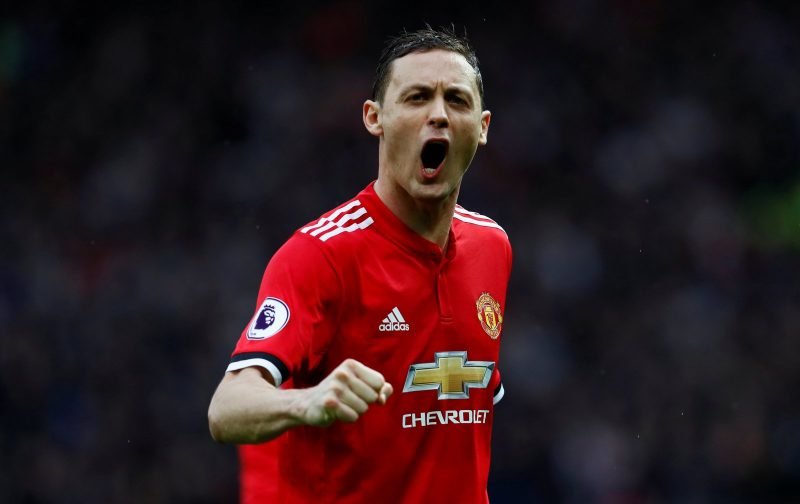 The time of the year is upon us when we pay our respects to those who gave their lives to preserve the lifestyle we all cherish.

However, in what is becoming an increasingly multi-cultural society, not everybody feels the same way about showing their support for the fallen by wearing a poppy.

Let’s take the case of two players who have made the headlines for their refusal to wear a poppy symbol on their shirts.

McClean, born in Derry and somebody who witnessed the troubles in the province, has stuck to his principles over the last few years and refused to wear a shirt with a poppy on.

His controversial stand has seen the 29-year-old become the victim of much social abuse.

In his last game for Stoke City, against Middlesbrough, a stand-off between McClean and some of his own supporters resulted in McClean calling some of his own fans “uneducated cavemen” something that, understandably, has upset the authorities who are now investigating the incident.

McClean, as reported by the BBC, has continued his onslaught, using social media to further comment:

“Your abuse, your throwing things, your booing, do your worst.”

Now, switching to our second case, you may have noticed that when Manchester United paid their respects, down at Bournemouth on Saturday, to those who perished in the tragic helicopter accident outside Leicester City’s ground, Nemanja Matic was the only Manchester United player not to wear a shirt adorned with a poppy.

Matic, when pushed on the matter and as quoted by the BBC, has remarked:

“I recognise fully why people wear poppies, I totally respect everyone’s right to do so and I have total sympathy for anyone who has lost loved ones due to conflict.

“However, for me, it is only a reminder of an attack that I felt personally as a young, frightened 12-year old boy living in Vrelo, as my country was devastated by the bombing of Serbia in 1999.”

But, it seems it isn’t a stance that Matic has always taken, with the midfielder further remarking:

“Whilst I have done so previously, on reflection I now don’t feel it is right for me to wear the poppy on my shirt.

“I do not want to undermine the poppy as a symbol of pride within Britain or offend anyone, however, we are all a product of our own upbringing and this is a personal choice for the reasons outlined.

“I hope everyone understands my reasons now that I have explained them and I can concentrate on helping the team in the games that lie ahead.”

Now, it remains to be seen if Matic’s comments provoke a similar response to those experienced by McClean.

Personally, and I’m not trying to be controversial here, I doubt he will.

His explanation is far more succinct than that offered by McClean and I suspect the troubles in the Irish province were far more paramount in the lives of those who frequent football than compared to the far worse ethnic cleansing that took place on mainland Europe back in the late nineties, an event that saw NATO get involved in the aftermath.

Strange but a fact of life.

As for me, when it comes to poppies I can still remember when, as a child, they were sold door-to-door, on street corners, in shops and in public houses, mind you I can still recall when milk was delivered by a horse and cart and live football was confined to the FA Cup Final and the home international tournament.

Times change, but whether they’re for the better I’m never quite sure!