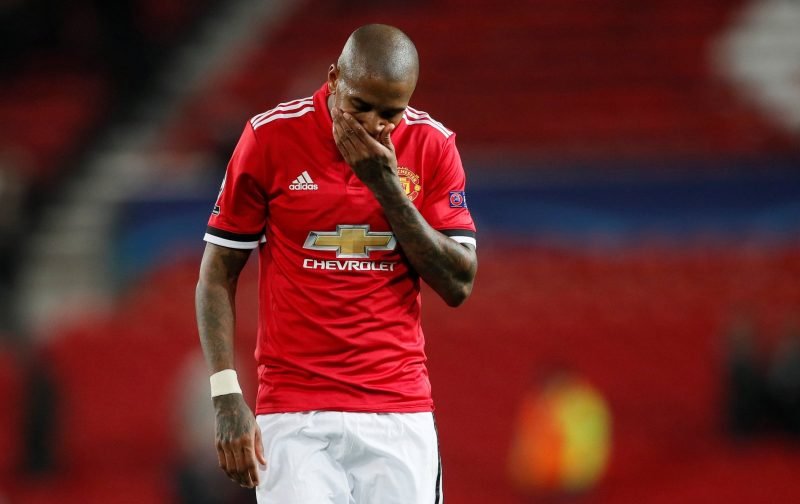 Lying in eighth position in the Premier League, after a dozen games of the 2018 / 2019 season, isn’t something the Manchester United support foresaw back in the days before the season started.

But, if you are looking for reasons as to why this season has already developed into one we might, in the future, like to forget, look no further than the following three damning statistics.

The first 12 games of this season have seen Manchester United defeated on 4 occasions, this hasn’t happened since the 1990 / 1991 season, over a quarter of a century ago.

In those first 12 games, Manchester United have managed to keep just 1 clean sheet, only Fulham, who are yet to keep a clean sheet, have a worse record than that and Fulham, as you may know, are bottom of the Premier League table.

Things, I’m afraid, must get better!