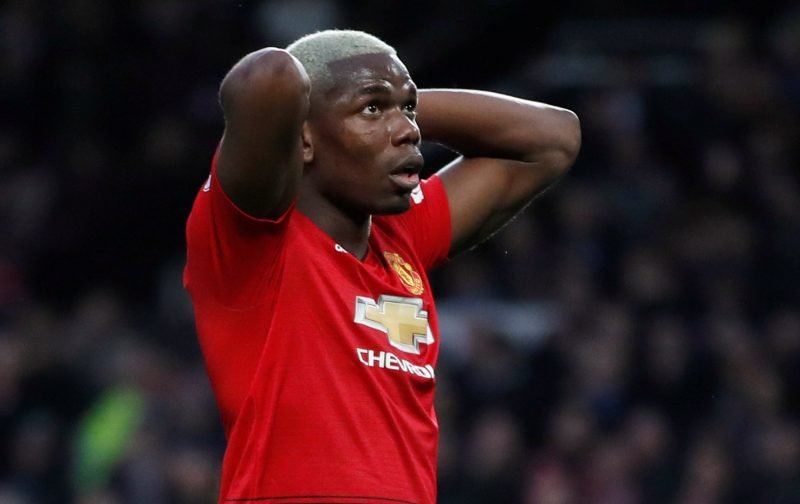 Yesterday, the big piece of transfer tittle-tattle doing the rounds implied that Paul Pogba would, this summer, be leaving Old Trafford to move to Real Madrid.

It was something we reported on Click Here, with the article being well-read by those who frequent Vital Manchester United.

Today though, the situation appears to have changed dramatically/

The news source, the Guardian, amongst others, is reporting that Ole Gunnar Solksjaer moved quickly to deal with any possible speculation.

It appears that, as can often be the case, speculation emerges during the international break with players heads being turned by stories of grandeur from those who play for other clubs.

However, Solksjaer, aware of the speculation, held a meeting with the French World Cup winner and following that meeting the Norwegian is pretty sure that Pogba will remain a Manchester United for the foreseeable future.

That’s great news for all Manchester United fans and the actions of Solksjaer, in dealing with the situation so quickly, should be applauded.

Hopes Of A United Fans Favourite Staying Look To Be Over