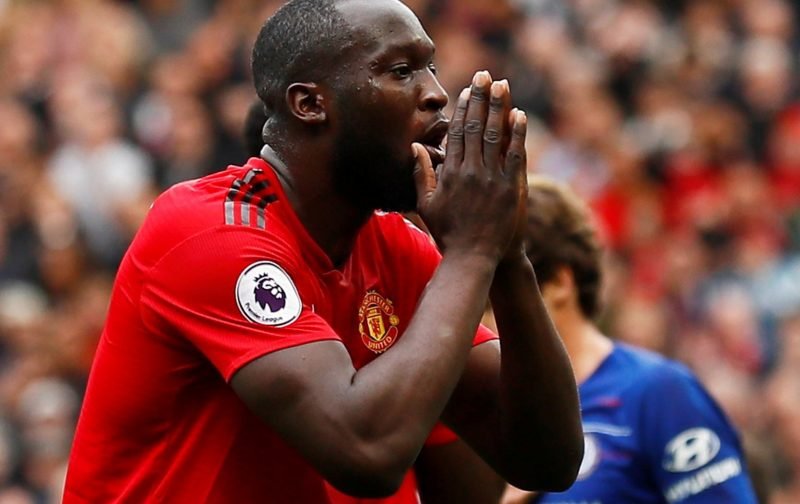 When Manchester United’s negotiations over the transfer of Romelu Lukaku reached a successful conclusion, I believed we’d signed someone who would lead our attack for many a year to come.

I’d always had a secret admiration for the Chelsea striker Didier Drogba and I thought Lukaku could develop into the same fearsome striker as the Ivory Coast international.

However, that hasn’t become the case.

Whilst Drogba’s power came from a physique that never wavered weight wise, Lukaku’s power appears to come from his sheer size, some would say, increasing bulk.

At times last season, with Lukaku huffing and puffing, it seemed as if the Belgian striker was lacking a degree of fitness.

Lukaku also found his place in the starting eleven questions and it comes as no surprise, with the summer transfer window open, to read talk of a United farewell.

One news source, the Times, is reporting that Lukaku could be heading for Serie A.

It could be, by some, be perceived as a strange move with Conte, whilst at Chelsea, claiming that when Lukaku signed for Manchester United, as opposed to Chelsea, that he wanted the striker he did eventually sign, Alvaro Morata, all the time.

What a strange game of ours this is!

Better The Devil You Know As Far As United Are Concerned