The Quarter-Final Defeat Against Barcelona Wasn’t Just Any Defeat, It Was…………. 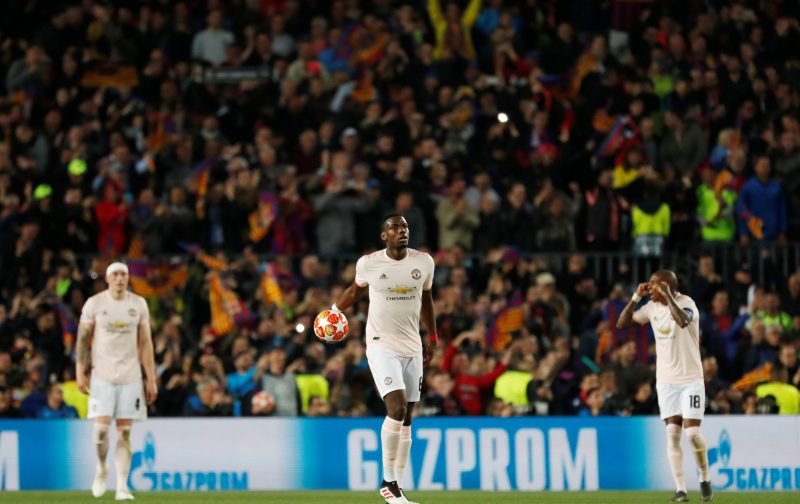 Trying to maintain a positive attitude, after the 4-0 aggregate defeat to Barcelona is difficult.

Just how can you pick many positive points out of a two-legged game that saw your side beaten 4-0 by a side that, in all honesty, are good but not of the same level they were a couple of seasons’ ago?

Perhaps you could point out that such a defeat shows just how wide the gulf is between Manchester United and Europe’s elite and how much work Manchester United have to do, in the coming months to close that gap.

A sombre and staggering statistic for you all to digest.