The Manchester United Quest For That Top-Notch Centre-Back Continues To Baffle, Confuse And Bewilder 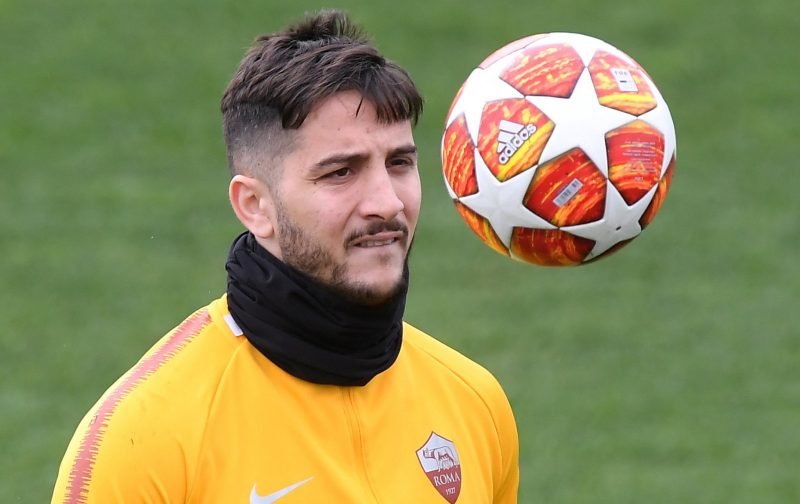 Can it really be that hard to secure the services of the top-notch centre-back we’ve been after for what seems like an age?

A plethora of names, probably too many to list, have been mentioned and subsequently covered by this site, but, among the many column inches being generated on the subject, we’ve selected two that might interest you.

The first, relating to the Barcelona centre-back, Samuel Umtiti, isn’t the news we’d hope to report.

According to the news source, the Daily Star, which has picked up on some transfer tittle-tattle in the Italian press, Arsenal, of all people, are now the favourites to sign the 25-year-old French international.

The second, relating to the Roma centre-back, Kostas Manolas, is more favourable.

The red top publication, the Sun, has also picked up on something in the European media, something that suggests Manchester United have decided that 27-year-old Manolas is their preferred choice and that the club are willing to meet the £31 million release clause the Greek international has in his contract.

Which, although somewhat encouraging begs me to ask the question, can you really pick up a world-class centre-back, in his prime, at such a low price?