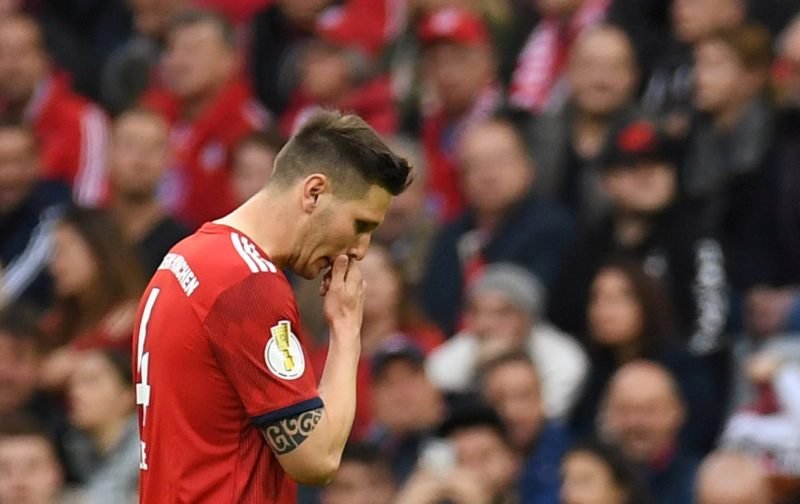 I’ve lost track of the number of centre-backs Manchester United have been linked with acquiring since the quest to strengthen that particular area of the defence begun back in the summer of 2017.

But, today, another name, a new name, has appeared in the speculation linking the club with the acquisition of a top-class defender.

According to the red-top publication, the Mirror, which has picked up on something in the European news vehicle, Sport1, Manchester United are looking at signing Niklas Sule, from Bayern Munich.

However, if Sule is to be recruited this summer, negotiations could prove to be difficult.

Sule arrived at the Allianz Arena after being signed from another Bundesliga club, Hoffenheim, for a fee of £21 million.

The 23-year-old, who is a mainstay of the Bayern Munich defence, has two years of his current contract left, meaning that if the Bavarian club were to sanction a transfer they could, more-or-less, name their price.

However, if Manchester United do have serious aspirations with regards to climbing back into the elite group of top European clubs, then I feel that Sule, even if his fee is on the high side, could be just the type of player we should be looking at.

United Looking Towards Ajax For A Midfield Signing