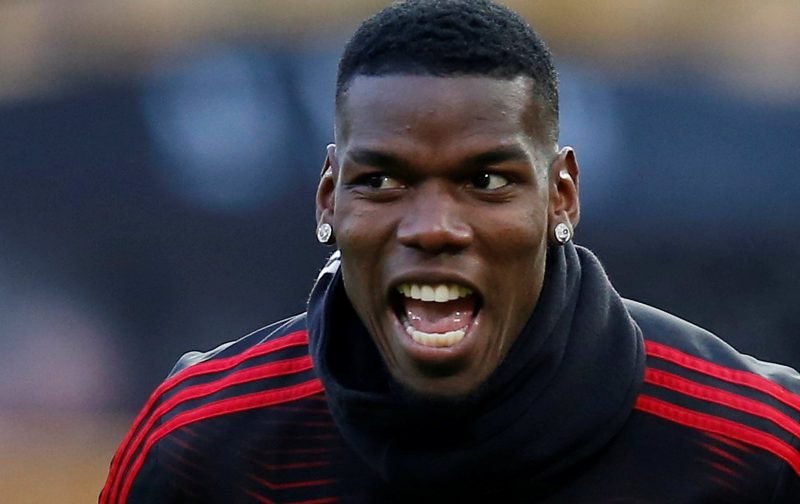 The speculation relating to the future of our French midfielder, Paul Pogba, continues to generate media speculation.

In the space of a few days, sat here in the editorial chair, two snippets of transfer tittle-tattle have caught my attention.

The first, suggested by the BBC, gave hope to all those who are hoping that the 26-year-old might remain at Old Trafford with our referenced news source implying that Pogba may be forced to remain where he is due to the fact his agent, Mino Raiola, has recently been handed a three-month ban, by FIFA, from being involved in any football activity.

However, the exact reason for the ban remains unavailable to the public domain.

The second, courtesy of the Independent, infers that, when it comes to Pogba’s future the fact that his agent is banned won’t have any effect with this particular source inferring that Real Madrid, who are set to undergo a major squad overhaul this summer, are prepared to make a move for the World Cup winner and are ready to pay a transfer fee of £150 million for a player who frustrates as much as he impresses.

I’m sticking to my guns and suggesting that if Pogba, however talented he may be, doesn’t want to offer 100% commitment to the club then he should be sold.

Are Clubs, Including United, Getting Value For Money In The Transfer Market?